Home News FINE: Landlord duo to pay £13,000 following illegal eviction of their own... 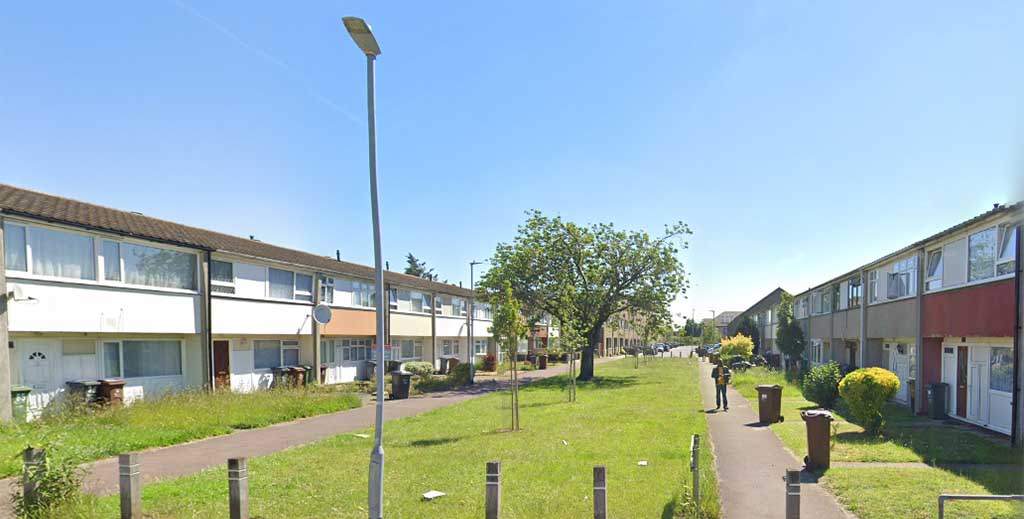 A landlord couple have been fined more than £13,000 after unlawfully evicting four tenants – one of whom couldn’t access vital medication.

Stephen Kayode and Fadeke Rotimi changed the locks on a property in Maplestead Road, Dagenham, after they had removed the means to top up gas and electric meters.

In October 2019, one of their tenants told council staff at the borough’s housing advice service that when he had returned from work and tried to open the front door, his keys didn’t work.

He also told them he had a tenancy agreement and paid his rent via bank transfer. Another tenant had significant medical conditions, which worsened after being locked out and unable to access their medication.

The London Borough of Barking & Dagenham’s enforcement team visited the property numerous times but, despite explaining the situation to him repeatedly, Mr Rotimi continued to deny the allegations and said all four of his tenants had left voluntarily.

Councillor Margaret Mullane, cabinet member for enforcement and community safety, says: “We’re more than happy for private landlords to operate in the borough, but they must follow the rules set and this individual certainly hasn’t.

“He knew some of his tenants personally, but still failed to provide suitable housing for them even though they paid their rent and then ultimately illegally evicted them.”

Mr Rotimi was found guilty of unlawful eviction and breach of management regulations and ordered to pay a fine and costs totalling £13,474.

Barking and Dagenham was one of the first council in the UK to bring in selective licensing.