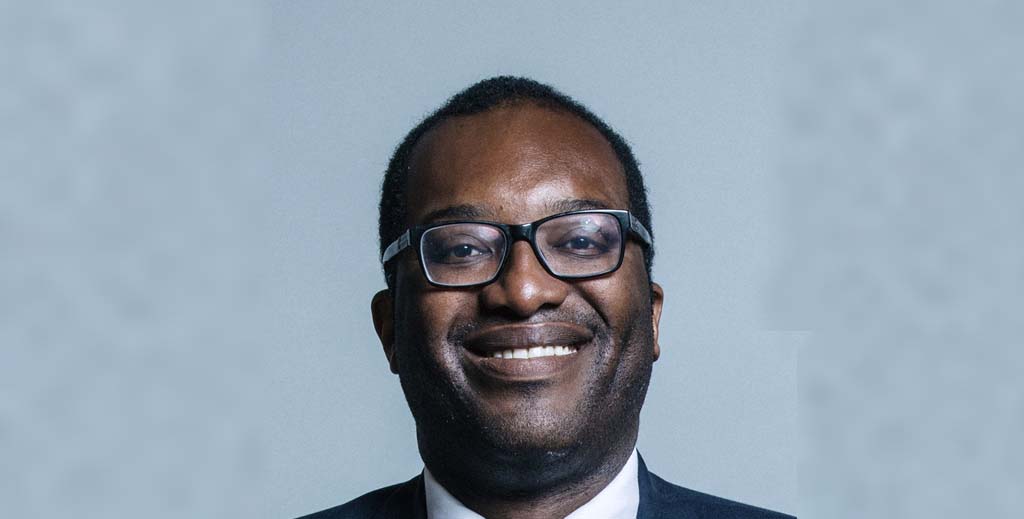 A nine-month extension until the 25th of March 2022 has been condemned by landlords, says Tom Entwistle.

Last week’s announcement by business secretary Kwasi Kwarteng (pictured) that the government is to extend the moratorium on rent arrears – due to end on the 31st of June – for another nine months, has shocked many commercial landlords and their representatives.

The BPF has come out arguing strongly against the government’s latest move, while perhaps understandably the retail tenant’s body (BIRA) is all for it. The move has been welcomed by the British Independent Retailers Association (BIRA) “for the assistance it will offer retailers up and down the country.”

Legislation is set to be introduced later this session in parliament in order to, as the government puts it, “manage any outstanding rent debt” from businesses that have been closed during the pandemic.

Going back to 23rd March 2020 the government announced, along with other unprecedented measures to protect the public and the economy, that commercial landlords were to be prevented forfeiting commercial leases and evicting tenants for non-payment of rent to be effective until 30th June 2020. It was subsequently extended until 31st December 2020.

On 9th December last year the Government announced what was bringing in a “final extension to protections from the threat of eviction” by extending until the 31st of March 2021. But then the restrictions were extended further until 30th June this year, then comes the shock announcement of a 9-month extension until the 25th March 2022.

The government says: “The legislation will help tenants and landlords work together to come to an agreement on how to handle the money owed – this could be done by waiving some of the total amount or agreeing a longer-term repayment plan.

“The extension to the rent moratorium and the ring-fencing of debt is another campaigning success for BIRA,” says Andrew Goodacre, its CEO (pictured).

“It is obvious that retailers with rent debt incurred during the closure periods need further protection and more time as they look to re-build their businesses. At the end of the extended period, there will be binding arbitration to resolve any outstanding disputes – another Bira request.

However, chief executive of the BPF, Melanie Leech (pictured) says the government in bringing in this long extension has “failed to recognise” how commercial property owners are “essential to the health of our town centres – to creating economic growth, jobs and opportunity.

“The majority of property owners have already reached agreement with their tenants on rent, and millions of pounds have been provided to the most vulnerable tenants in the sectors most impacted by Covid-19. That support will continue in light of the delay in the recovery roadmap for those businesses that need it.

“The property industry itself proposed this idea of ringfencing rent arrears for the most vulnerable tenants hardest hit by Covid-19 – to provide more time for these tenants and their property owners to reach agreement, where they have not already done so, on rent debt built up during the pandemic.

“Most businesses are now open and trading and the legislation required to focus protection on the most vulnerable and to create a clear exit path to deal with rent arrears should have been put in place for the end of this month when the moratoriums are due to expire.”