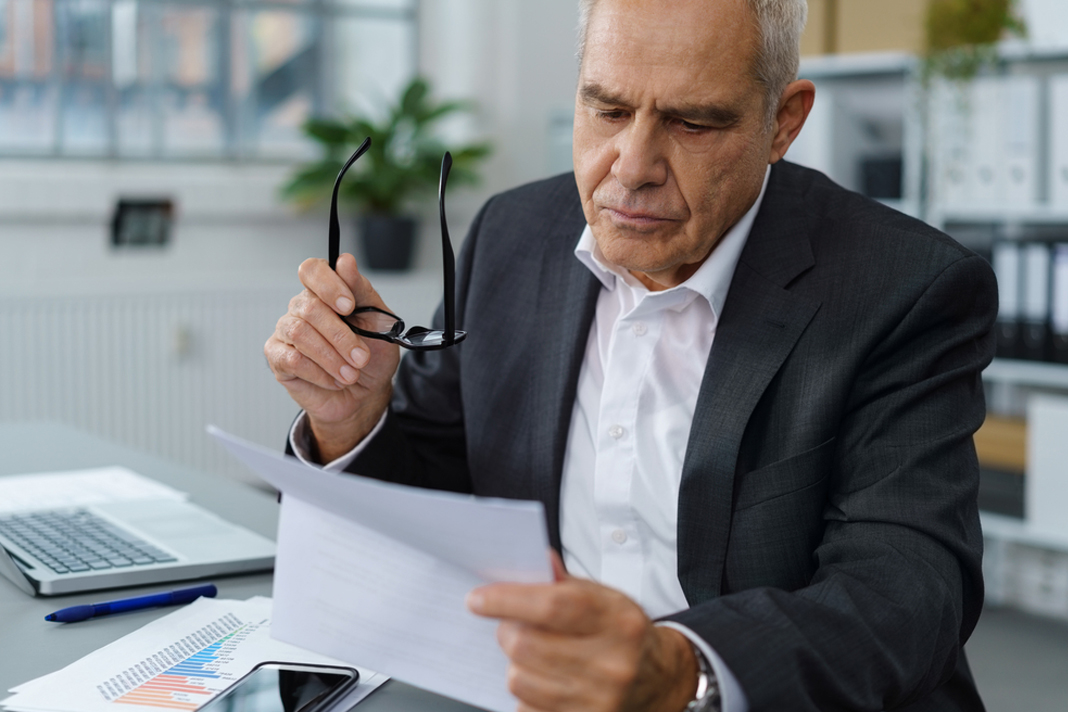 Association chief Ben Beadle says claims that two thirds of landlords who have been asked by tenants for financial help have rejected them are wide of the mark.

The UK’s largest landlord association has rejected claims by Generation Rent that two thirds of landlords are refusing to help tenants struggling financially during the lockdown.

This claim by the campaign group has been made this morning but has prompted the National Residential Landlords Association (NRLA) to quickly reject the claim, saying that its survey of landlords paints a starkly different picture.

NRLA Chief Executive Ben Beadle says 90% of some 4,500 landlords it canvassed recently who had received a request from their tenant for help had granted it.

This included agreeing a rent reduction, deferral or waiver while others had released tenants early from their contracts and given them refunds on service charges.

Of the landlords surveyed, 44 per cent had been asked for help by at least one tenant.

“While many tenants have been able to continue paying their rents in full and on time, in accordance with Government advice, we recognise the strain that many others are under at this difficult time,” says Beadle.

“That is why it is good news that, as our research shows, nearly all the landlords approached for help by their tenants are responding positively.

“With no direct support aside from a mortgage deferment, landlords are playing their part to avoid unnecessary anxiety for tenants and our figures show that the vast majority of tenants and landlords have a good relationship with each other.”

Read our latest Landlord Hero of the Week interview.