Home News Landlords and Agents advertising “No DSS” could be discriminating 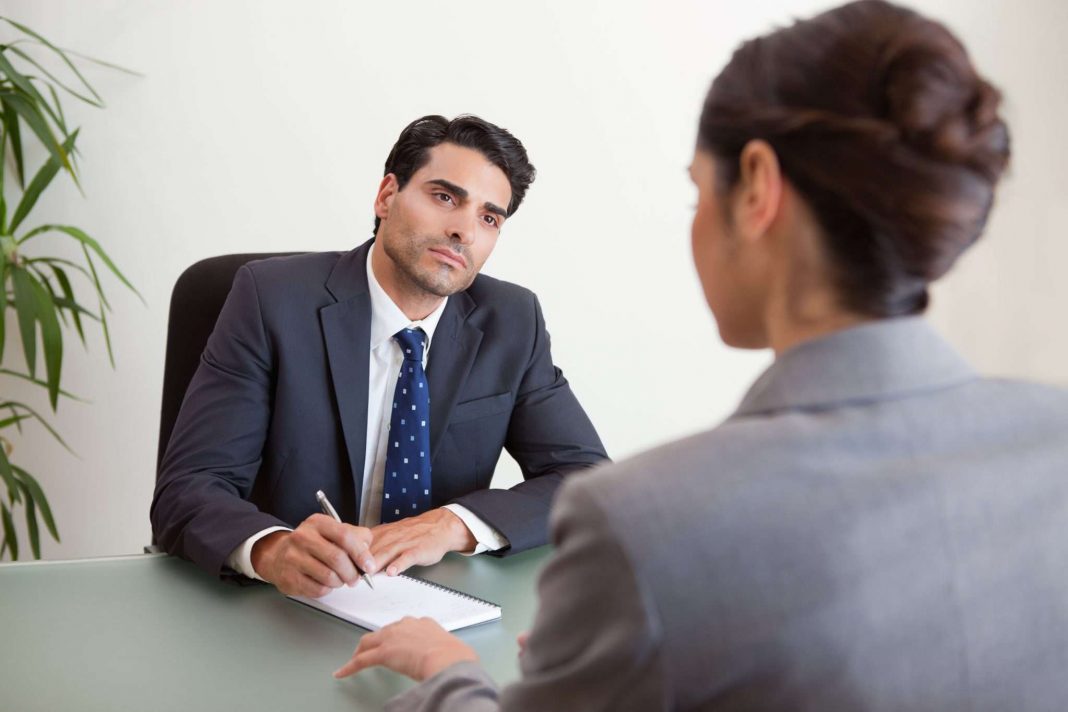 A letting agent who rejected a tenant applicant because she was on welfare benefits has paid an out of court settlement compensation claim of £2,000 after admitting discrimination on equality grounds.

The case, which unfortunately was not allowed to come to court to establish any kind of precedent, could have far reaching consequences for residential landlords and letting agents.

Single mother, Rosie Keogh accepted compensation from the agent for what she claimed was sex discrimination when the lettings agency refused to consider her as a tenant because she was claiming state benefits.

The case follows a similar ruling last year in the Irish Republic, whose landlords were said to be “blissfully unaware of anti-discrimination legislation when it comes to renting property.”

The letting agent there was ordered to pay a single mother €3,000 having been found to have discriminated against her lone parent status in the renting of an apartment, by The Irish Workplace Relations’ Commission (WRC). This was an award which was the equivalent of two months’ rent to the woman after the agent telling her that the landlord was looking for a couple for the property.

The Irish woman claimed she had been discriminated against under the Irish Equal Status Act on the grounds of her being a single mother and not in a relationship.

In the English case, Rosie Keogh, a cleaner and a former paralegal, argued successfully that a blanket ban on benefit claimants indirectly discriminated against women. Ms Keogh said this was especially so in the case of single women because they are proportionately more likely to be claiming housing benefit than single men.

Settled out of court, the case sets no legal precedent. But it looks like is could be the start of a process that could eventually lead to a ruling against blanket bans on the up-to-now common letting advertisements which state that no DSS (Housing Benefit) tenants need apply.

The claim has been settled, presumable on legal advice, similar to the Irish case, on the basis of discrimination against women, not against benefit tenants per see.

Of course, landlords and agents are allowed to discriminate on other grounds, notably suitability for the accommodation and on affordability, but in these two cases the potential tenants were rejected before they were allowed to have their personal circumstances heard or fully assessed.

Rosie Keogh, whose case was supported by Shelter, the homelessness charity, claimed to have been renting previously for 11 years and always paying her rent in full.

Following the case one BBC reporter has suggested that the thousands of letting agents and landlords around the country who reject housing benefit claimants “could be flouting equality laws”.

However, Solicitor Giles Peaker, who writes a legal blog, Nearly Legal, has said that since the case was settled out of court it settles no principle in law.

This case does indicate a direction of travel which landlords and agents will in future have to take account of. They do need to use caution when rejecting prospective tenants, making sure their grounds for rejection are on a firm footing, and not blatantly breaching the equality laws.

Landlords and agents need to use a system of tenant assessment and selection which is objective and fair (does not breach the discrimination rules) and one which produces documentary evidence to show that this has been done: http://www.tenantverify.co.uk/discrimination.html