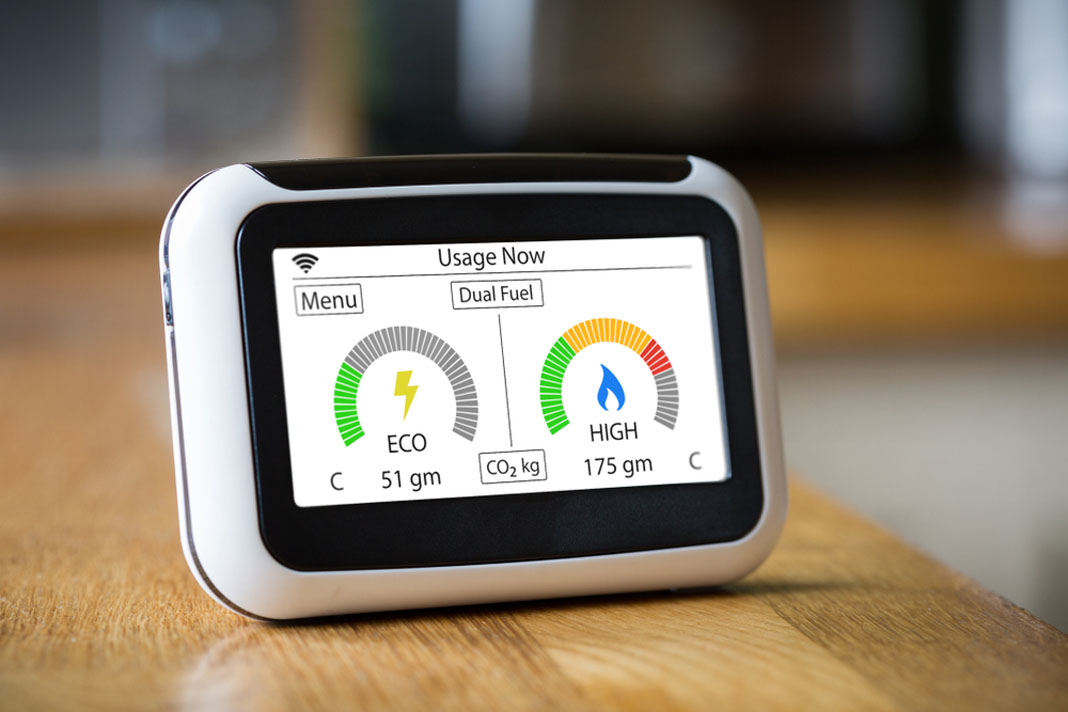 A survey of 1,800 tenants found that 13% had been told wrongly by their landlord or letting agent that they couldn’t switch utility providers.

More than one in 10 private renters have been wrongly told that they’re not allowed to switch energy provider, costing them an average of £316 a year.

The research,from auto-switching energy service Migrate, found that despite paying the energy bill, 13% – more than 200,000 households – had been told by their landlord or letting agent that they weren’t allowed to switch provider.

Migrate says it’s likely that the perceived hassle or past bad experiences are making some landlords prefer that all their tenants stay with the same provider.

“It’s understandable that some landlords may get frustrated with renters switching suppliers before leaving the property, leaving them to do to the legwork after they have moved out – especially if you have a larger rental portfolio,” says Migrate CEO George Chalmers.

“That said, we think helping tenants understand their rights to switch could be a positive opportunity for communication between landlords and their tenants, which could help build better relationships and longer tenancies.”

The survey of 1,800 bill-paying UK renters also uncovered a huge amount of misunderstanding among private tenants in relation to energy bills as 53% didn’t think they could switch. Adds Chalmers: “Despite what some tenants have been told, if a tenant is responsible for the utility bill, and pays their energy supplier directly for their energy, they have the right to switch to a provider of their choosing, regardless of whether the landlord has a ‘preferred supplier’.”