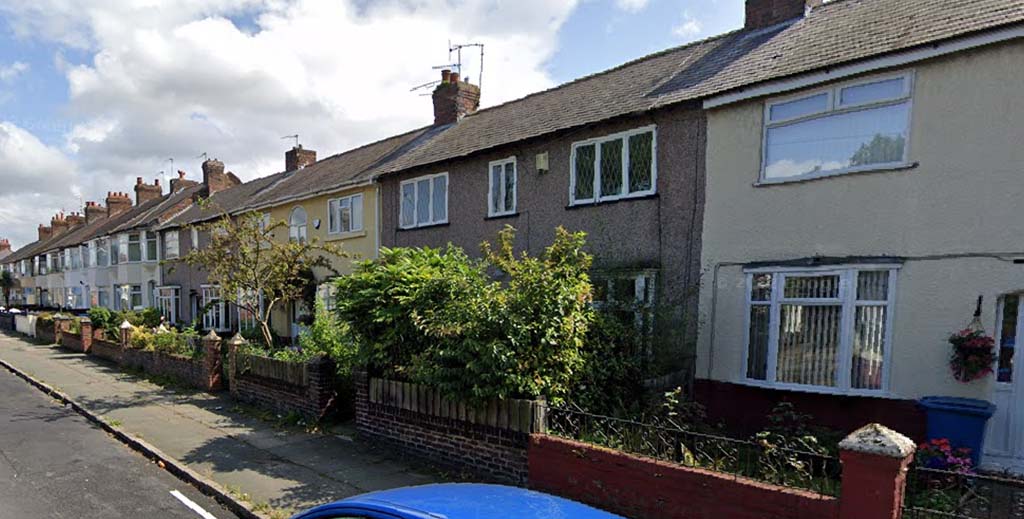 A professional landlord has scored a partial win against his council fines for charges relating to gas safety inspections.

Mahendra Maharaj, who owns 78 properties in Liverpool, had been fined £9,000 by the city council – a decision confirmed by a First Tier Property Tribunal in June 2021 – concerning his property at 68 Fazakerley Road (pictured).

However, while an Upper Tribunal confirmed the £5,625 penalty for not providing evidence of regular inspections, it has quashed his £3,375 fine for not supplying a gas safety certificate by the given deadline.

The council had written to Maharaj asking him to produce a copy of a valid gas safety certificate for the property within seven days, but on 13th June 2019 this had not been provided.

It had also written to him on 5th June 2019 asking him to produce a copy of his records of inspection for the property within 28 days but by 4th July 2019 this had not been provided. It issued notices of intent on 8th November that year.

Maharajhad told the original First Tier Tribunal that on 6th June 2019 he had posted three gas safety certificates for the property, dated 8th February 2017, 29th March 2018, and 17th February 2019, along with blank, but signed, inspection records, but that the tenant had not given him access to the property.

However, both tribunals found that he had not provided any evidence of making attempts to do the inspection or having done this.

At the Upper Tribunal, his lawyer argued that the failure to provide a gas safety certificate by 13th June 2019 could not constitute an offence since it was not one of the conditions of his licence.

“The Tribunal does not regard this point as a mere technicality because it gives rise to the risk that a landlord might be found guilty of a non-existent offence, or of one that has not been properly identified to the landlord.”