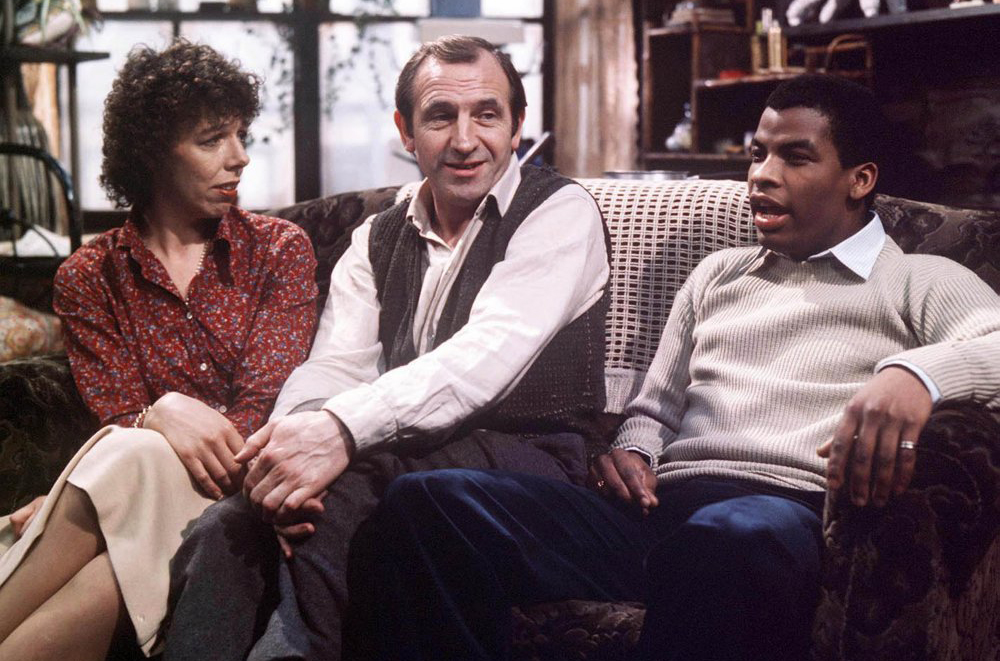 Any landlord-tenant dispute has the potential to get nasty. Apart from violence to the person, and given that the landlord’s property is in open view, it’s not unheard of that a tenant will take out revenge on the rental property itself. For example, attacking perhaps the most vulnerable parts of the property, windows, with heavy objects.

It’s always a good idea to try to settle any differences before the tenant leaves, but sometimes that’s not possible and either one or other party cannot be reasonable. Sometimes, from the landlord’s side, a small loss is better than a large expense through vandalism.

This case is a bit different because the tenant was in fact a lodger living with the landlord and the property attacked was the landlord’s car, not the rental property.

The prosecutor, Robert Carr, as reported by The Nottingham Post, claimed that Le was a lodger who has paid his rent on time and had paid a £250 damage deposit to his landlord. (Lodger’s deposits do not need to be protected because the lodger is on a licence, not an AST). But as he left the lodging, the landlord had checked his room to find there was some damage and had refused to return any of Le’s deposit money.

Le had become so incensed at the landlord’s actions, which he claimed included retaining some of his belongings, he had picked up a stone and was seen to be “making a swirling motion” over the bonnet of the landlord’s BMW

Le had turned up at the house to confront his landlord, but the landlord declined to come out of the house, he closed the door on Lee and watched him from a bedroom window.

Carr said of the landlord:

“He saw Le making a swirling motion around the bonnet of the car. He could see marks appearing on the bonnet and said Mr Le had a stone in his hand, scratching the paintwork.”

Later the police had questioned Le, now living at Welbeck Walk, Nottingham, but Le declined to answer, it was claimed by Carr.

“Mr Le fully accepts this offence was the result of frustration which made him make a decision he will for ever regret. He is very disappointed with himself.”

Le, who is taking a Master’s Degree in international relations and plans to take a PhD next year, pleaded guilty to causing the damage and was given a two-year conditional discharge. As well as paying for repairs, he was ordered to find £85 prosecution costs and £20 government tax. He must now pay £1,351 repairs for scratching his landlord’s car in the squabble about a deposit.

Mr Edwards told the court that Le does not receive a student loan, but is funded by her mother who lives in Vietnam.

“You are not allowed to take the law into your own hands. You can’t behave like this. For somebody like you, studying hard to make a better life, this is outrageous behaviour. I am sure you are deeply ashamed.”