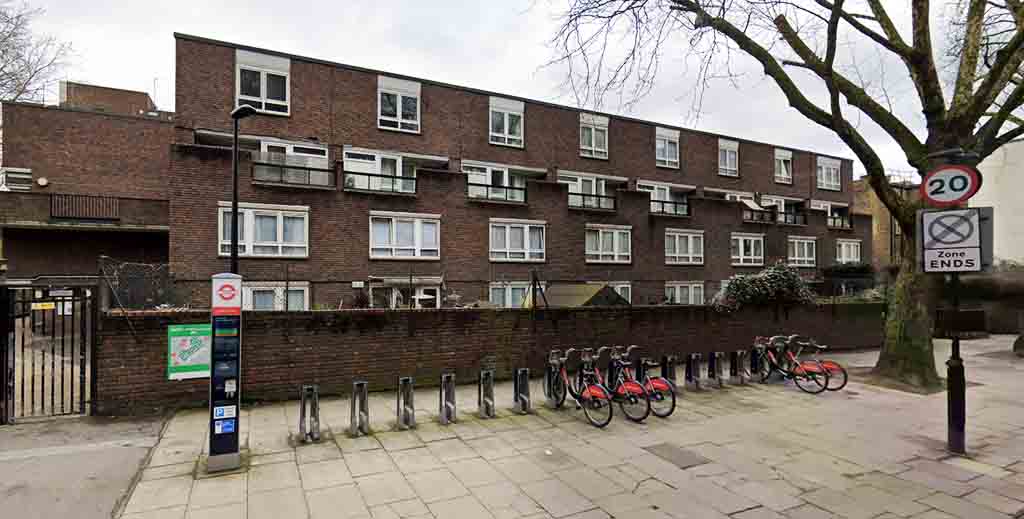 A lettings agency boss and landlord has been slapped with a £40,700 Rent Repayment Officer despite claiming that his failure to licence an HMO was an honest mistake.

A First Tier Property Tribunal handed five former tenants the maximum award for the period from September 2019 to August 2020 after it found Mohammed Jewel Miah had only applied for a licence at the end of the tenancy on the HMO in Camden’s Oakley Square.

The council also discovered a lack of appropriate firefighting devices, no emergency lighting and inadequate fire exits, while two of the rooms were too small to meet room HMO size regulations.

The tribunal said that Miah was a professional landlord who owned a couple of properties and had been in the property business since at least 2013, which made the failure to licence “particularly unsatisfactory”.

Miah admitted that he was listed as a director of Alex Crown Lettings and Estate Agents Ltd based in Holloway, North London, but said it was not up to him to apply for HMO licences.

“This responsibility was handed to the management company Alex Crown, there (sic) made a mistake and forgot to apply for the HMO in time due to all what was going on such as Covid-19. This was an honest mistake from the agency.”

He added that the tenants – all students – had lived happily in the flat for 11 months without making any complaints. “They were in a WhatsApp group with a local maintenance contractor so any issues, they would contact him direct and he would resolve things for them normally on the same day.”

He added: “I am a good landlord with a clean heart.”