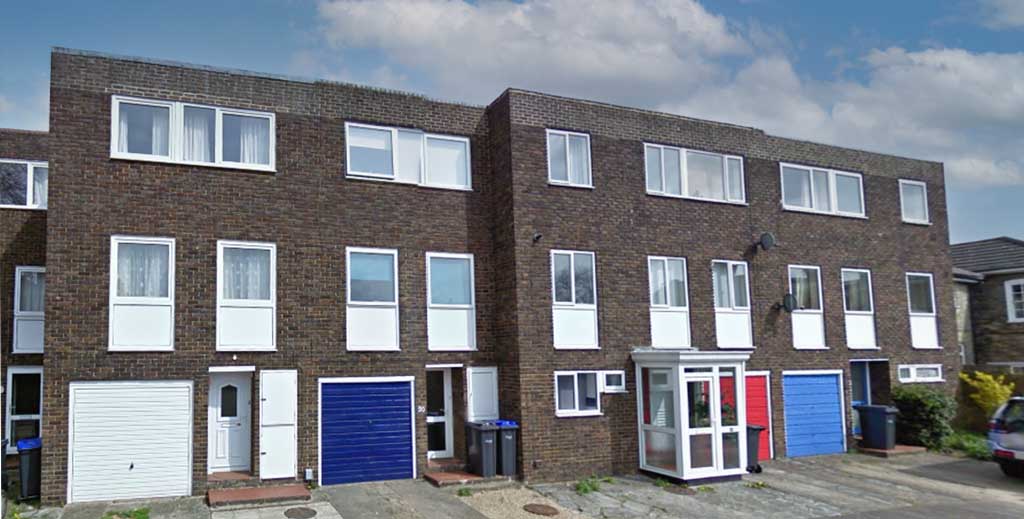 A rogue landlord has been fined for allowing 20 people to live in her unlicensed HMO.

Siddika Begum, of Hawthorn Close in Salisbury, admitted the offence, as well as falsifying information and failing to provide gas, electrical and fire safety certificates for the property – also in Hawthorn Close.

Swindon Magistrates Court heard that the three-storey house in a residential road was continually occupied from March 2019 to September 2020 by up to 20 Romanian adults and their children, many of whom were local shift workers using it to ‘hot-bed’.

Wiltshire Council reported that the property was overcrowded and unregulated. Not only did it pose a potential health and safety risk to the occupants, but the neighbours were also impacted by significant levels of anti-social behaviour, large amounts of domestic waste causing rats, together with fly tipping and various motor offences including a large number of unpaid parking fines.

During the investigation, Begum denied that the property was being used as an HMO and claimed she lived there with a couple of friends, despite evidence to the contrary. She was fined £3,104 and ordered to pay costs of £1,224, plus a victim surcharge.

Councillor Phil Alford, cabinet member for housing says: “The evidence required to take this case to prosecution couldn’t have been achieved without the assistance of many different agencies, including Wiltshire Police and was particularly challenging given the Coronavirus situation at the time.”