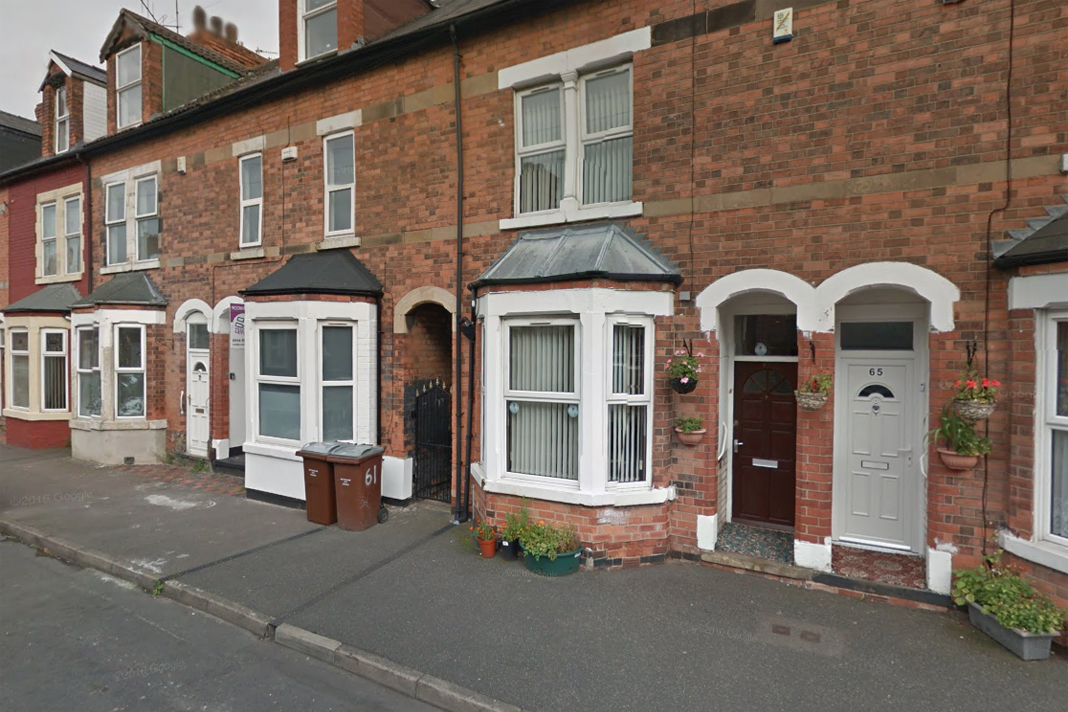 Nottingham city council took Sakiib Khan to court over unlicensed properties and he has now been fined £12,000 by magistrates.

A Nottingham landlord has been fined more than £12,000 for failing to licence his three properties in the city.

Sakiib Khan, 34, of The Meadows, admitted the offences under the council’s selective licensing scheme, which has been running in Nottingham since 2018.

Nottingham Magistrates Court ordered Khan to pay a fine and legal costs totalling £12,141 for the unlicensed properties in Woolmer Road, Lamcote Street and Glapton Road, which bring in total rental income amounts of about £2,080 per month.

Councillor Linda Woodings, portfolio holder for Planning, Housing and Heritage, says: “The Selective Licencing scheme has been active in the city for 18 months now, so there really is no excuse for not licensing properties.

“I hope this puts out a message to other property agents, companies and landlords that if they don’t work with us to licence their properties, then they could face prosecution.”

Nottingham’s scheme, which covers 90% of homes in the private rental sector, costs landlords £780 for each five-year licence and aims to raise standards. In its first year, the council received nearly 17,000 applications, issued 22 civil penalty notices and bought five prosecutions.