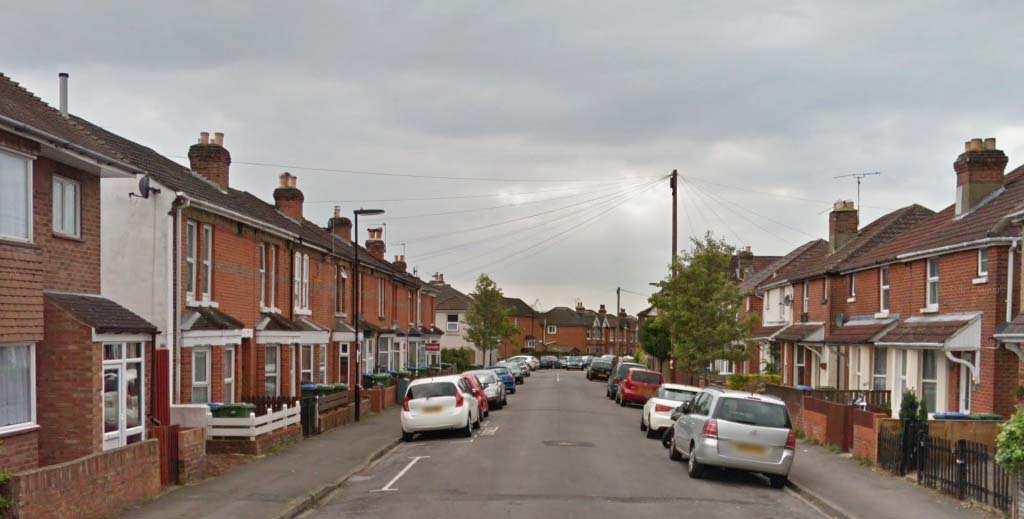 A landlord couple with properties in London and Southampton have told LandlordZONE how they recently side-stepped the evictions process to eject a rogue resident, but call on the government to do more to help landlords like them who face horror tenants.

Asking for anonymity, the couple say their experience should be a wake-up call for all the organisations involved in managing troubled tenants in HMOs.

This includes the police, social services, the DWP, local councils and charities, who they say ‘pass the buck’ too easily when tenants become nightmares.

Their story began when they took on their latest property on a rent-to-rent basis from a landlord, a house in the warren of roads around Southampton’s General Hospital.

All the tenants in the property were referred by a housing association and their rent paid via Universal Credit.

Before signing the contract, the property owner asked if they would bear the costs of any evictions should such action be required which they agreed to perhaps, they admit, somewhat naively.

“We’d just had a baby, so we didn’t want a problematic property,” they tell LandlordZONE.

The couple took the property on in early December but found out two weeks later that one tenant had a partner who had secured an informal agreement to live in her room, but no tenancy contract.

On being challenged on this, the man then sent a stream of abusive Whatsapp message to the couple saying he wouldn’t pay any rent, barricaded his door and said he knew his rights and threatened to – and did – frighten off the other tenants within the house.

The couple then decided to eject the man and his partner but had to take a more subtle approach than eviction, which under the current restrictions would have been impossible.

“We contacted his drugs and alcohol support worker and through them got to speak to the network of organisations involved and persuaded them to act,” they say.

“It transpired he had a history of criminality, including threats against a previous landlord.

“But we were lucky because all his support agencies including the housing association said he was making himself intentionally homeless – so in return for his departure we moved to evict him and his partner for damage to the property and non-payment of rent, and that kept everyone happy.”

But although the couple have endured a nightmare few weeks, they say they sympathise with the legislation that protects struggling tenants and realise there are a small minority who play the system and behave badly.

“There needs to be legislation that also protects landlords from this minority and forces all the agencies involved to work together, rather than just washing their hands of the problem until the inevitable crisis arrives,” they say.

“We had the police tell us at one point that they wouldn’t do anything until it became serious – even though the other tenants and ourselves had been threatened with knives. Something has to change.”