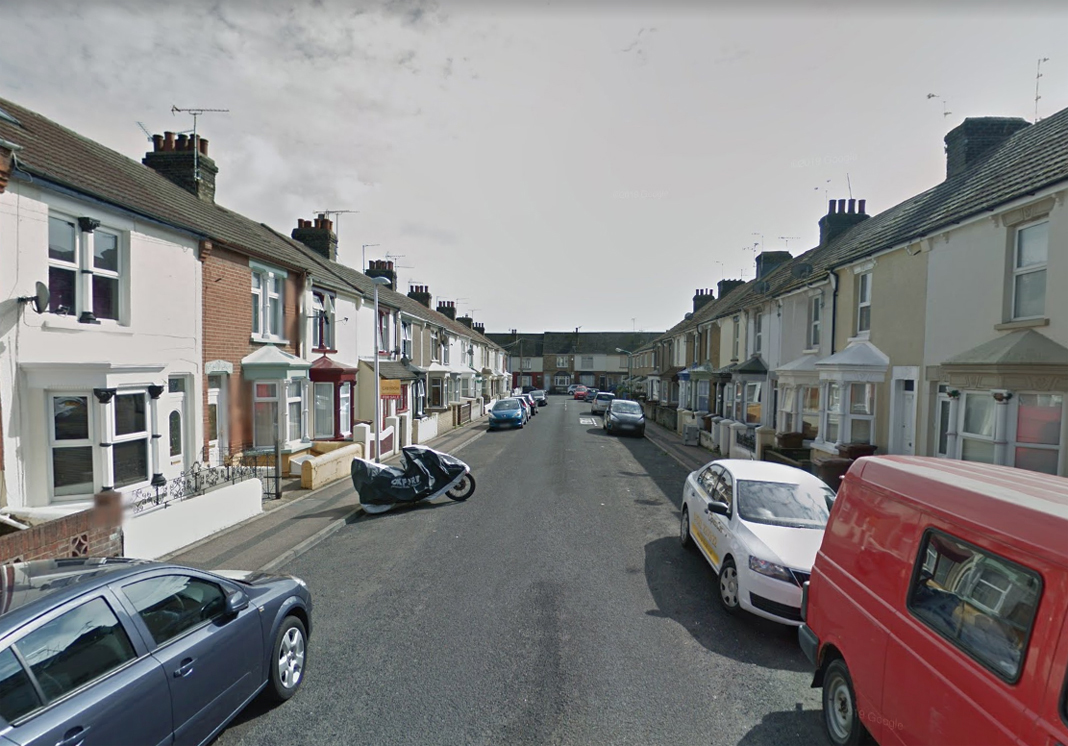 Zhiqiang Shen, and a company which until recently he was a director of, have been charged with operating the Ipswich HMOs without licences and with little regard for tenants safety.

A property manager has been charged with a raft of offences related to running three unlicensed HMOs in Ipswich.

Shen Residences and former company director Zhiqiang Shen, of Manor Road, Chatham, is charged with operating two HMOs without a licence in Woodbridge Road and a third in Granville Street, as well as breaches of HMO maintenance regulations. He denies all charges against him and the company.

It said one of the Woodbridge Road properties contained two windowless bedrooms, no protected escape route, no adequate fire alarm, and a first-floor bedroom fitted with a fastening capable of being padlocked and trapping the occupants inside.

Other alleged breaches of HMO regulations at the property include a mouldy bathroom and first floor rear room, no light bulbs in the ground floor entrance, lobby, corridor or rear room, and loose paving slabs in a back garden containing beds, furniture, building materials and a shopping trolley.

At the property in Granville Street, the council alleges that there was a lack of escape route, fire alarm and emergency lighting, the only hand wash basin was in the rear yard, and the only WC was in an external lean-to shed in the rear yard, where beds and other materials were being stored.

Both Shen and the company are also accused of failing both to comply with notices served by the council or produce documents, failing to provide tenants with contact details, and failing to undertake electrical check.

The next hearing has been fixed for 20th May at Suffolk Magistrates Court, local media have reported.