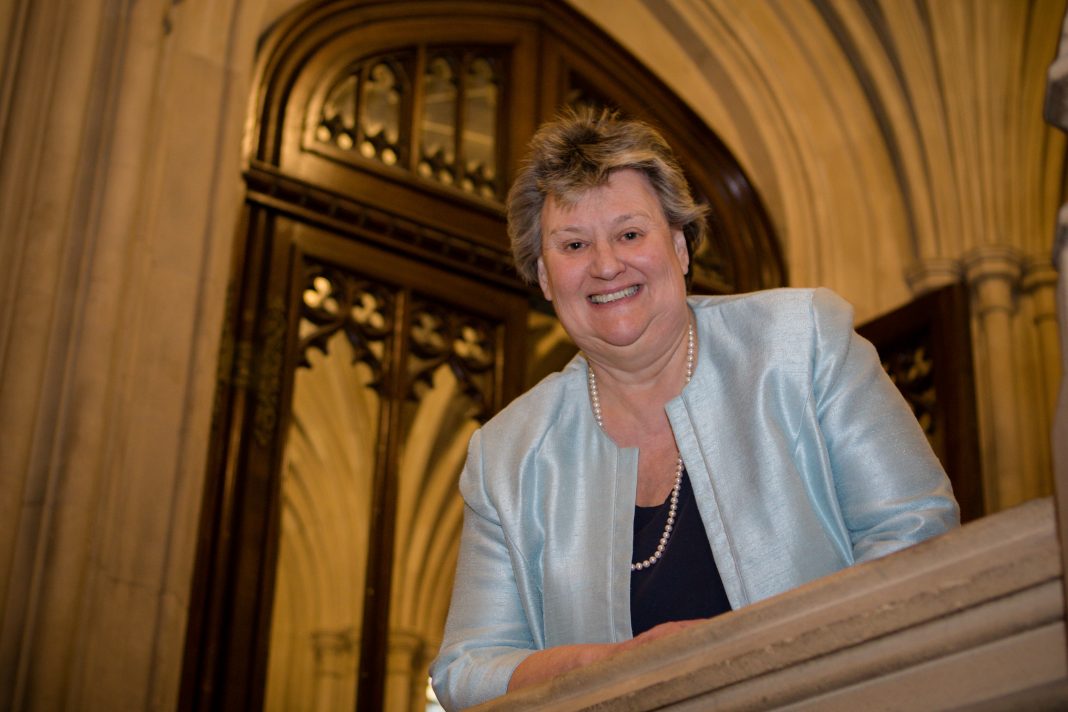 A meeting has taken place (Thursday 8th February) to discuss future legislative changes, between the Minister for Housing & Homelessness at the Department of Housing, Communities and Local Government (DHCLG), and the main representative bodies for landlords and letting agents in the private rented sector (PRS).

Representatives from The National Landlords’ Association (NLA), The Association of Residential Letting Agents (ARLA Propertymark), the Royal Institution of Chartered Surveyors (RICS), the National Approved Letting Scheme (NALS) and the Residential Landlords Association (RLA), met with the Minister, Heather Wheeler MP, to discuss what these organisations think should be the Government’s priorities for the PRS.

The NLA’s CEO Richard Lambert reports that the meeting was conducted with a wide-ranging discussion, touching on all aspects of the sector, from the regulation of letting agents and the banning of letting fees, to security of tenure and previous proposals to a specialised Housing Court to improve access to justice.

Mr Lambert addressed the issue of standards in the sector, welcoming the Government’s support for the Fitness for Human Habitation Bill and urged the Minister to prioritise enforcement activity to tackle the rogue operators who undercut the vast majority of good landlords and bring the sector into disrepute.

Mr Lambert says these calls echo those recently made by the NLA Chairman, Adrian Jeakings, to the Communities & Local Government Select Committee which is currently undertaking inquiries into the private rented sector and the draft Bill to ban letting fees.

The year ahead will see a great deal of change in the PRS, with plans to extend mandatory HMO licensing, consult on introducing longer tenancies, and make minimum energy efficiency standards less lenient.

Mr Lambert pressed the Minister to think beyond simplistic calls for longer tenancies, and look at how best to incentivise landlords to offer a wider range of tenancies to cater for the increasingly diverse range of what tenants may need.

“I welcome the Minister’s willingness to talk to the NLA and other private rented sector representative organisations. With its self-professed focus on tackling the housing crisis, it is vital that the Government recognises and supports the prominent role that the private rented sector plays in housing over twenty percent of UK households.

“Through the forthcoming ban on letting fees and other proposals the Government has shown it is more than willing to intervene in markets when it perceives them to be failing consumers. We urge the Minister and her colleagues to work with the NLA and others to ensure that any intervention made is necessary, proportionate and maintains a fair regulatory regime within which landlords can continue to run their business.”

NLA’s written and oral evidence to the Committee