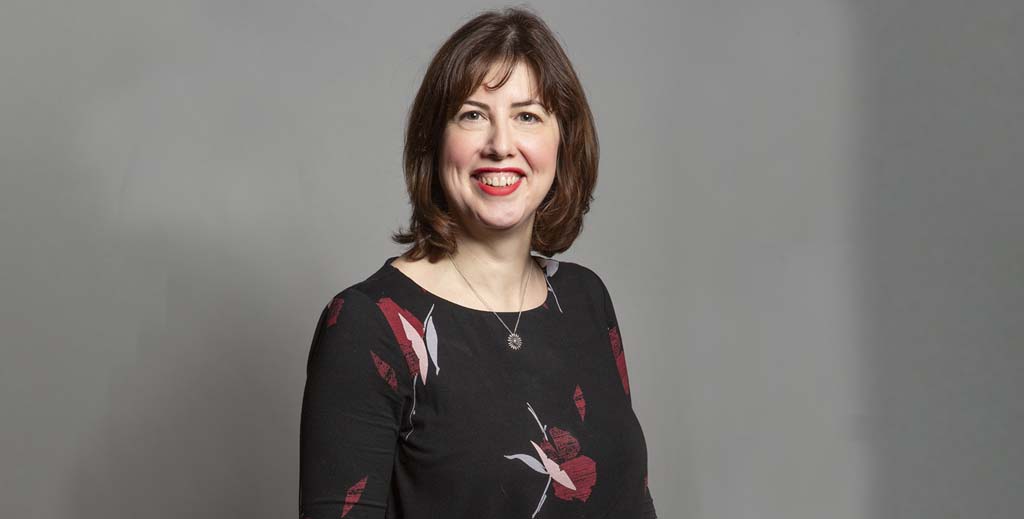 New shadow housing minister Lucy Powell has taken aim at the government’s failure to protect renters, leaseholders, first-time buyers and local communities, in her maiden speech in the role.

During a debate on affordable and safe housing, she told the Commons that its housing policies had failed.

The recent Queen’s Speech had done nothing for renters living in, “overpriced, poor-quality homes, thousands of whom are on the brink of eviction”, she said, while it had also neglected to include measures for those stuck on council waiting lists because right-to-buy properties were not being replaced, nor had it done anything to address the climate emergency after its flagship Green Homes grant was dropped.

Added Powell: “Ministers have taken some welcome action, such as the moratorium on evictions, but alongside housing charities, I am deeply concerned that the rolling back of those protections will now lead to a wave of homelessness.”

During the debate, fellow Labour senior Rebecca Long-Bailey (pictured) said that although the government had reaffirmed commitments to end section 21 no fault evictions, this had taken more than two years.

She added: “If the government honour their promise, that still leaves a glaring lack of protection for all those tenants in pandemic arrears who can still legitimately be evicted.

“The government should have set out a package of support for them.”

Powell also introduced an amendment pointing out that the Queen’s Speech failed to prevent the potentially ruinous costs of remediation works to make buildings safe being passed on to leaseholders and tenants and called on the government to set a deadline of June 2022 to make all homes safe. The amendment was rejected, 358 votes to 223.

Read: Who is Lucy Powell?