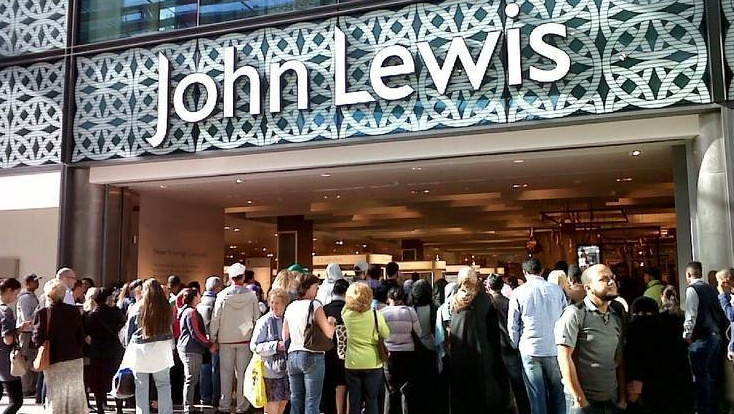 John Lewis is said to be threatening its landlords with rent cuts, a desperate measure to reduce its operating costs as trouble on the high street continues.

The leading UK retailer, with its famous John Lewis and Waitrose stores, is said to be informing its landlords in certain shopping centre locations that it requires rent reductions, otherwise it will withhold 20 per cent of its quarter’s service charge.

As reported by The Scotsman newspaper, it is not known if the flagship Edinburgh store is affected, but it is known that several other leading sites are.

In Scotland, John Lewis has three major department stores, in Aberdeen, Edinburgh and Glasgow, plus a number of Waitrose supermarkets. According to a BBC report there have been few signs of efforts by landlords to cooperate with the retailer to reduce its costs.

The retail giant has said service charge increases from landlords have been “simply not acceptable” and have resulted in the high street firm doing “everything we can to reduce our cost base”.

However, John Lewis’s threat to to withhold one-fifth of its service charges would not result in a threat to foreclose on leases, as could be the case if rent was withheld, but it could result in legal action being taken by its property landlords to recover any unpaid service charges.

John Lewis claims that its service charges bills have risen by as much as 20 per cent over three years. These are fees in addition to rents the retailer must pay as part of its lease obligations to cover services such as insurance, heating and security.

“At a time when we are doing everything we can to reduce our cost base, we have unfortunately been faced with regular increases to the service charges we pay for some of our shops in shopping centres.

“Over the last three years we have seen an increase in service charges of 20 per cent and these continued increases are simply not acceptable, particularly in the absence of strenuous efforts by landlords to work collaboratively with us to reduce these costs.

“We are investing more in our current shop estate than ever before to do everything we can to encourage customers and grow footfall, and we hope that our landlords will support us in continuing to do this.”