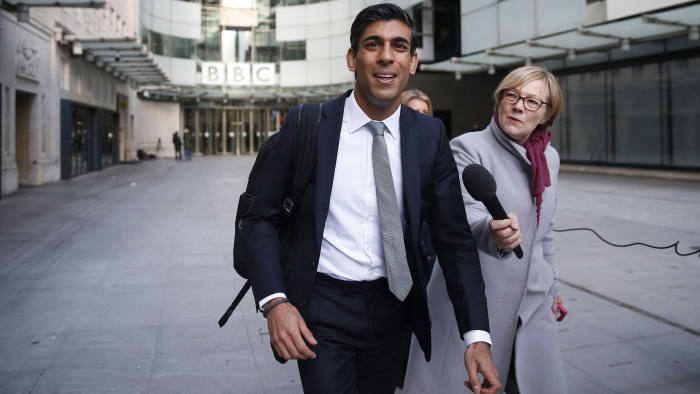 The new Chancellor’s and the new Government’s first budget after leaving the EU gives little cause for celebration for small-scale residential landlords. There was no mention of the private rented sector and nothing there to indicate any change of policy direction away from a tax and regulatory regime which, to be blunt, has become anti small-scale landlord.

In spite of a property market which some describe as in a “rental supply crisis”, the Budget was devoid of any substantive measures to boost the supply of privately rented homes.

Several other organisations including the Royal Institution of Chartered Surveyors, Hamptons International and Zoopla have also expressed their concerns for tenants, searching for accommodation in a market where demand outstrips supply, resulting in higher rents.

The Conservative policy appears to be a two pronged attack: (1) boosting rental supply through the build-to-rent institutional investment market, the building of large scale professionally managed blocks, and (2) encouraging home ownership through help to buy. But in the meantime, higher rents make it much harder for tenants to save for a home of their own.

The calls for the scrapping of the stamp duty (SDLP) 3% premium on the purchase of additional homes have been completely ignored. Encouraging small-scale landlords to invest in more rental properties, using their own money by adding to the stock of rental housing, would seem to make sense, but no! Private investment in new-build properties and refurbishments would not only increase supply, it would improve the general standard of existing UK housing, and it would bring long-term empty homes back into use.

In a joint statement, the RLA and NLA have said:

“The government is undermining its own efforts to boost home-ownership through its attacks on the private rented sector.

“By choking-off supply and making renting more expensive it is tenants who are hardest hit.

“Ministers need to wake up to the reality of the damage their tax measures are doing to the private rented sector and support landlords to provide the new homes for private rent we desperately need.”

In other measures the Chancellor announced a 2% surcharge for non-UK residents on stamp duty land tax in England and Northern Ireland to go towards alleviating rough sleeping, Corporation tax, which affects incorporated landlords, stays at 19 percent, disregarding a previously promised reduction, and the Making Tax Digital initiative is to be reviewed following its initial implementation for VAT, so no move as yet towards implementation for income tax.

A Building Safety Fund of an an additional £1 billion is to be made available for the removal of all types of unsafe cladding from residential and public buildings that are over 18 metres high and there’s to be another white paper on reform to the planning process.

More money (an additional £9.5 billion) is to be made available for the Affordable Homes Programme making a total of £12.2 billion of grant funding available mainly in the north of England.

There is some respite for small and independent retailers (and their landlords) as business rates are to be abolished for the next financial year due to the coronavirus. This applies to retailers with a rateable value of less than £51,000, though there was no mention of any fundamental reforms to the controversial business rates regime as a whole.

Perhaps the biggest disappointment for some is that for those landlords who transferred their portfolio to a company wrapper to avoid the 3% Stamp Duty surcharge on their buy-to-let properties is the change to entrepreneurs’ relief.

Entrepreneurs’ relief gives company owners (including many buy-to-let investors) a 10% cut in the Capital Gains Tax they pay on selling their assets. This has had its lifetime cap on the profits made from the sale of a business reduced from £10m to £1m. It won’t affect the majority of small-scale landlords, but for those of any size, or with other business assets, the change could be substantial.