Home News It’s now cheaper to rent than to buy… 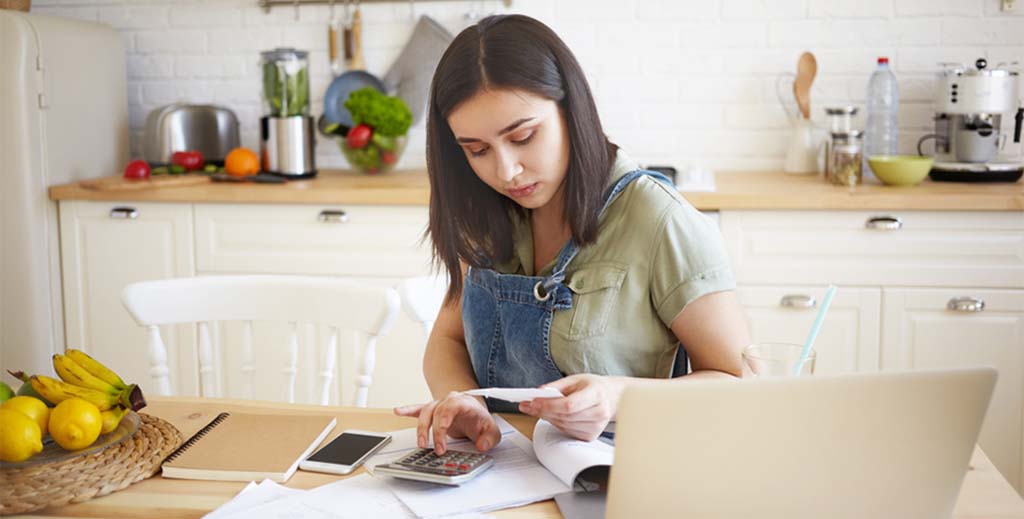 According to recent research buy property agents Hamptons International, for the last 11 months it’s been cheaper to buy a home with a 10% deposit than rent. This is because to rental growth was tearing away before and mortgage rates were near their record lows.

In May this year, according to Hamptons, it was £40 per month cheaper to service a mortgage with a 10% deposit than it was to rent the same home, while last November it was £160 cheaper to buy than rent.

Now, however, after the latest Bank of England’s interest rate rise, according to figures quoted by Hamptons, the tables have turned and it is now cheaper to rent a home than it is to buy one and in some cases across the regions it is up to £98 a month cheaper to rent than buy.

Aneisha Beveridge, head of research at Hampton’s, says in their report:

“Rising interest rates are set to swing the scales for would-be first-time buyers. This is a reversal of pre-pandemic times when the average buyer saved nearly £800 a year by owning rather than renting.”

The research shows variations across the country, where renting has gone from being an average of £40 more expensive a month for those with a 10 per cent deposit, to £1 cheaper a month than buying.

There are some stark differences across the regions. It is generally cheaper to rent than buy the further south you go, while further north currently tends to be cheaper to buy than rent. Scotland has the strongest case for buying, followed by the North East, Yorkshire and Humber, North West and the one outlier – the Capital itself.

The strongest case for renting goes to The East of England, East Midlands, South East and South West. Wales and the West Midlands come out neutral on current interest rates, though this will change if rates start to climb higher.

The east of England is currently showing £98 a month cheaper to rent over buying, while Scotland gives the highest saving for renting at £176 a month. For those buyers who can only manage a 5 per cent deposit, the latest base rate rise puts buying over £100 per month more expensive than renting.

Aspirational homeowners, says Hamptons, typically are saving up for a deposit, the biggest barrier to home-ownership for most people. But today there are also many thousands of people rent long-term out of choice, even though they potentially have sufficient finances to afford their own home.

With inflation predicted to hit 11 per cent plus later this year, the Bank of England base rate is almost certain to go higher, though the Government and the Bank will be wary of slowing the economy into a state of stagflation by rising rates too far too fast.

If the base rate rises next on a similar scale to the last rise, it will likely add a comparable amount to mortgage repayments: for every 0.25% rise in the base rate, the cost of buying is pushed up further above the cost of renting by £41 a month for a typical first-time buyer with a 10% deposit.

Over the next year or so, says Hamptons, we expect several further small interest rate rises, with mortgage rates set to peak around the middle of 2023.

Rental growth, according to Hamptons, was hitting a record high of 11.5% across Great Britain in May, but the firm says, “we expect rental growth to slow later in the year as rising living costs squeeze affordability.” It means that for new buyers with smaller deposits, the monthly cost of purchasing a home will be significantly higher than renting one.

Landlords will feel the squeeze

With more base rate and mortgage payment rises, plus a lot of regulation changes in the pipeline, landlords profits are likely to be squeezed. Buy-to-let yields will be hit, fuelling fears that many property investors will be tempted to sell up.

Some landlords will be put under financial stress as higher interest rates begin to bite, while nationally, gross rental yields are already at a record low of 4.38pc because house prices have been climbing quicker than rents.

The international research consultancy, Capital Economics is reported in The Daily Telegraph as forecasting that by the end of 2022, average yields will reach a new low of 4.26pc.

With the general increases in prices, landlords’ costs will inevitably be pushed higher bringing the margin between rental income and mortgage costs thinner, the most squeezed it has been since the financial crisis of 2008.

According to Hamptons, the Bank’s decision to increase the Bank Rate to 1.25pc will cause the average net profit on a new buy-to-let property to fall by 15pc for a landlord who pays higher-rate tax.

Of course, long-term buy-to-let investors need to factor in two important considerations: (1) inflation at 10 per cent means that every year money in the bank reduces by this amount, and inflation favours borrowers, because payments reduce in real terms over time, and at the same time (2) property prices will likely go on rising year on year.

At 10.2 per cent in April, the rate of property price increase is likely to halve in the short term, and there could be a greater fall if the economy goes into recession, but the long-term trend for property prices has always been upwards.