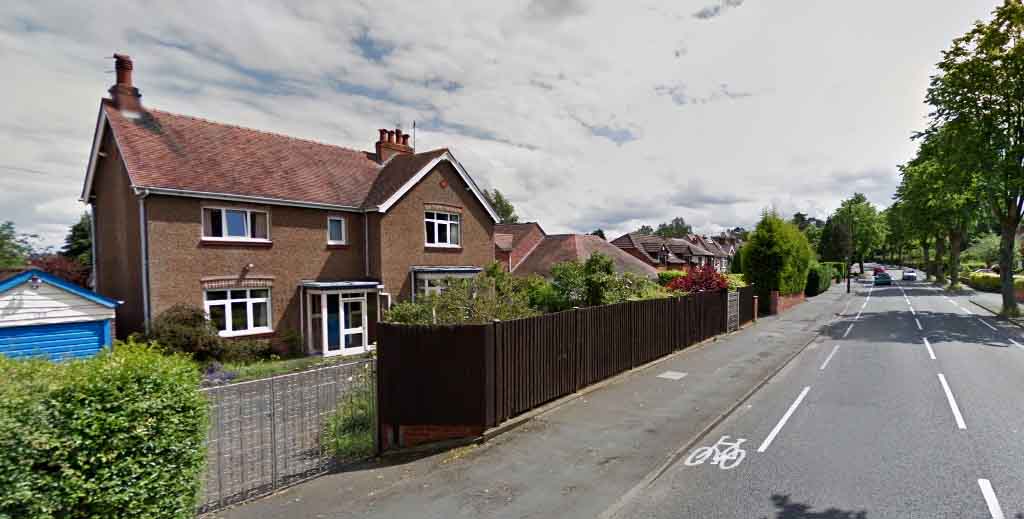 A community in Kidderminster has come together to help a landlord couple after their property was wrecked by outgoing tenants who hadn’t paid their rent for months.

The house, on Sutton Park Road in the western suburbs of the town, had been rented for two years to a family who, well before the Covid pandemic struck, had stopped paying their rent.

After the landlords, who wish to remain anonymous, then gave them notice to quit in February the tenants stopped paying rent altogether and refused inspections including from a Gas Safe engineer.

They then recently abandoned the property to move overseas, leaving behind their debts and rubbish for the couple to deal with

It is then that the local community came together after the couple arrived to find the property had been trashed.

They told local paper The Shuttle that they were devastated by the sight that confronted them including waist-high rubbish inside, broken furniture as well as soiled nappies and underwear in the garden.

Half a dozen neighbours then rallied around to help clear the property of the detritus.

“Before we knew it, there were five or six people de-weeding the garden and taking things to the tip. People were taking cuttings from the plants in their own garden and planting them in ours,” the coupled told the newspaper.

“It was incredible, it brought a tear to my eye… they did all this for complete strangers. It really restores your faith in humanity.”