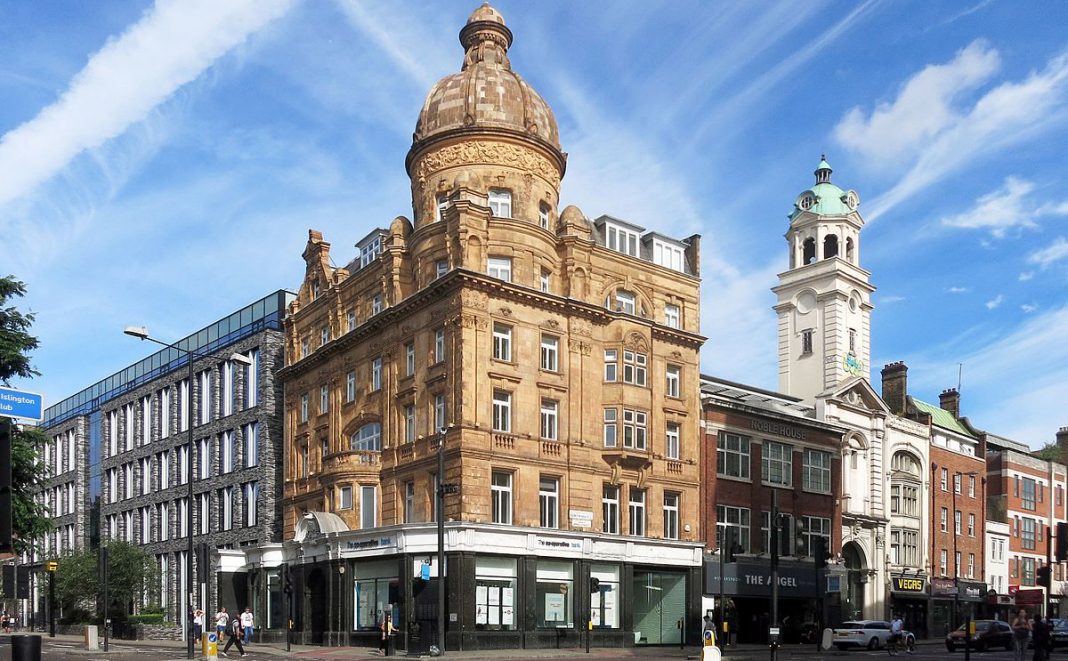 After a major investigation by Islington Council a firm of letting agents has been found guilty of fraud.

Three men behind a “dodgy letting agency” had failed to return tenants’ deposits or pass on rent payments to their landlord clients. They were last week convicted of the fraud by a jury after a five-week crown court trial.

The three men ran companies in Islington and neighbouring boroughs using the trading name of Crestons. They were convicted of carrying on business for a fraudulent purpose, leaving at least 19 small landlord and tenant victims out of pocket by around £105,000.

The problems came to light after complaints by landlords and tenants were made to the council, which triggered and investigation. The subsequent convictions follow “a long and complex investigation by Islington Trading Standards”, supported by Islington Council’s in-house legal team.

Blackfriars Crown Court heard testimony from more than 30 witnesses that between 2014 and 2016, the men failed to refund deposits to private tenants at the end of their tenancies. They had also failed to pass on rent to landlords, and failed to put tenants’ deposits in an approved protection scheme.

“This is a major victory for the council, on behalf of private tenants and landlords not just in Islington and London but across the country – sending the message loud and clear that rogue letting agencies cannot rip off their clients and get away with it.

“This business trading as “Crestons”, using various company names, alone would have dealt with a huge number of tenants in Islington and neighbouring boroughs and I am extremely proud of our Trading Standards team, who worked so hard gathering evidence and witness testimony to build a strong case and secure these convictions.

“Prosecutions like this are rare but vital in the fight for better standards in the private housing market. We won’t stop here.”

Chair of the NTS Tri-Region Investigation Team, Andrew Clooney, had said he was pleased that the partnership work had been a success, adding:

“Islington Trading Standards had received a large number of complaints relating to this property letting company, who were actively targeting people trying to secure accommodation.

“The Tri-Region Investigators were able to provide direct operational support where it was needed in order to bring evidence of the nature and scale of offending before the court.”