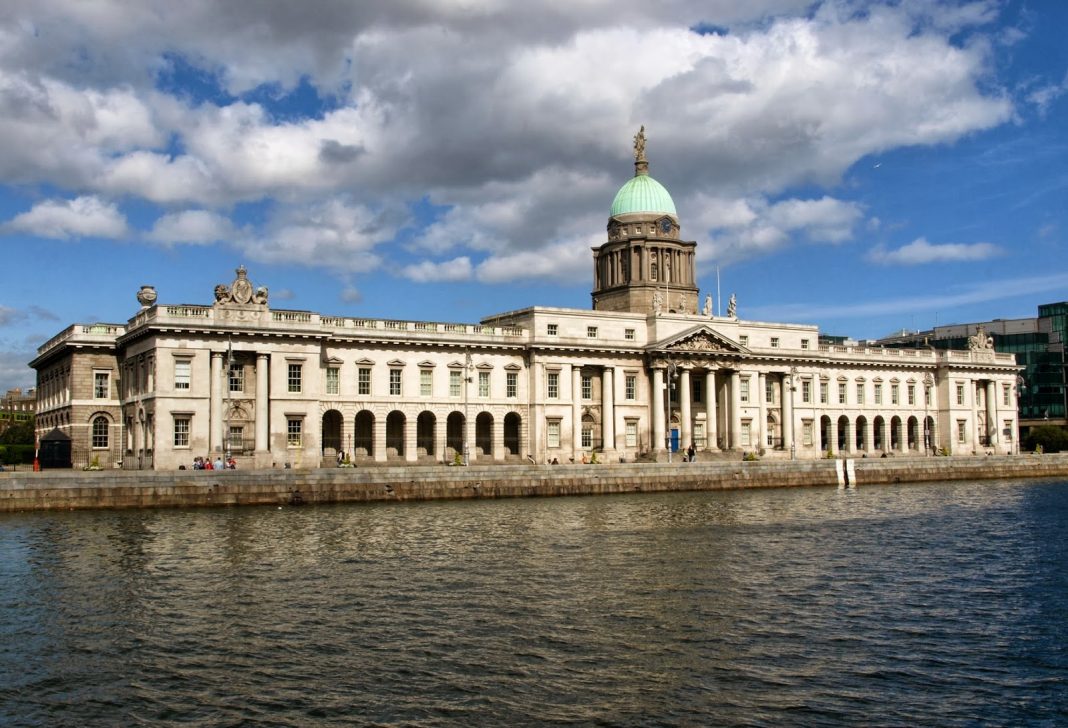 The Republish of Ireland national landlord body, which represents a membership base of approximately 5,000 landlords, has been rebuked after encouraging its members to levy charges for tenants, in response to Government’s introduction of rent controls.

Following a sustained housing crisis in the Irish Republic, a proposed 4% cap on annual rent increases in Dublin and Cork cities for three years was made in December last.

Competition law in the Republic expressly forbids any trade association from co-ordinating the business conduct of its members. This would include coordinating the terms and conditions under which they are prepared to supply a product or service.

IOPA issued a statement which said members had come up with a number of potential measures including withdrawing from State-sponsored rental schemes, and introducing new charges for tenants.

However, their actions led to an investigation by the Irish Competition and Consumer Protection Commission (CCPC) into “potential anti-competitive conduct” by the association, IPOA.

To address the CCPC competition concerns, IPOA has now agreed to enter into an agreement and with the CCPC, and has made a number of binding commitments. These include retracting their original press statement and making no further reference to its contents either publicly or to its members.

IOPA must also inform all of its members in writing of the retraction, and it will have to remind members that the setting of rents and charges in the private rented sector is a matter for individual landlords and their tenants.

IOPA is also to introduce a “competition law compliance training programme” for members of its management committee by the end of June 2017, and report back to the CCPC.

IOPA is under warning not to make further recommendations which would in any way influence the decisions of its members regarding the setting of rents and charges.

“Following the release of the IPOA’s media statement in December, we opened an investigation and we have worked with the IPOA to bring about an effective and efficient resolution,” she said.

“The commitments provided by the IPOA allow for a swift conclusion of our investigation and importantly, ensure the IPOA’s commitment to fostering a culture of competition law compliance within its organisation and membership.

“While trade associations have the right to represent the interests of their members, it is important that they not only take an active role in ensuring their own compliance with competition legislation, but they must not allow or facilitate commercially sensitive discussions between their members.”