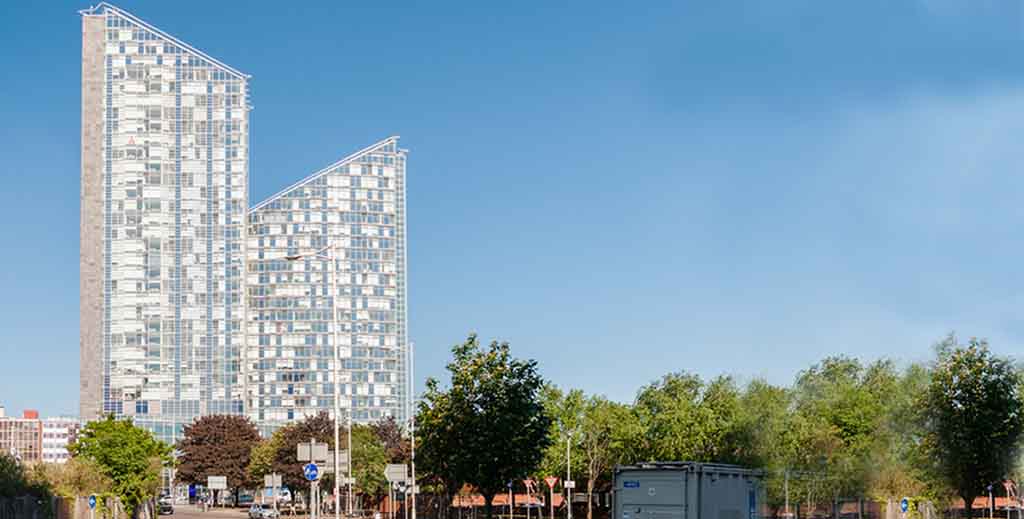 A landlord in London had a £5,000 fine for renting an unlicenced property quashed by a judge after a council officer admitted the borough’s enforcement team temporarily ignored its own guidelines, it has been reported.

Michael Labinso, who was looking after a property in central Ilford (pictured) on behalf of his mother, was caught up in an aggressive enforcement campaign by Redbridge council in NE London during 2018/2019 that sought to prosecute landlords operating properties without a licence, issuing 100 fines in six months.

Prior to that the council had always initially engaged with landlords to persuade them to licence their properties, and only moved to prosecution and a fine if their attempts to coax them into action were rebuffed.

But it has now come to light following an investigation by the area‘s local paper that for at least a fortnight the council abandoned this approach and moved directly to fines under its selective licensing scheme.

During a 2019 court case the judge highlighted that the council had ‘deviated from its own policy’ and, although it was entitled to do so, this was not ‘appropriate or reasonable’ because due process had not been followed.

Court documents show that Labinso’s offence was at the ‘mildest end of the scale’ and that no other issues in relation to the property were discovered by the council.

Therefore, the court concluded, a £5,000 fine was disproportionate, and it was overturned.

The council has been approached for confirmation about whether other fines levied by it against landlords were initiated in this manner.