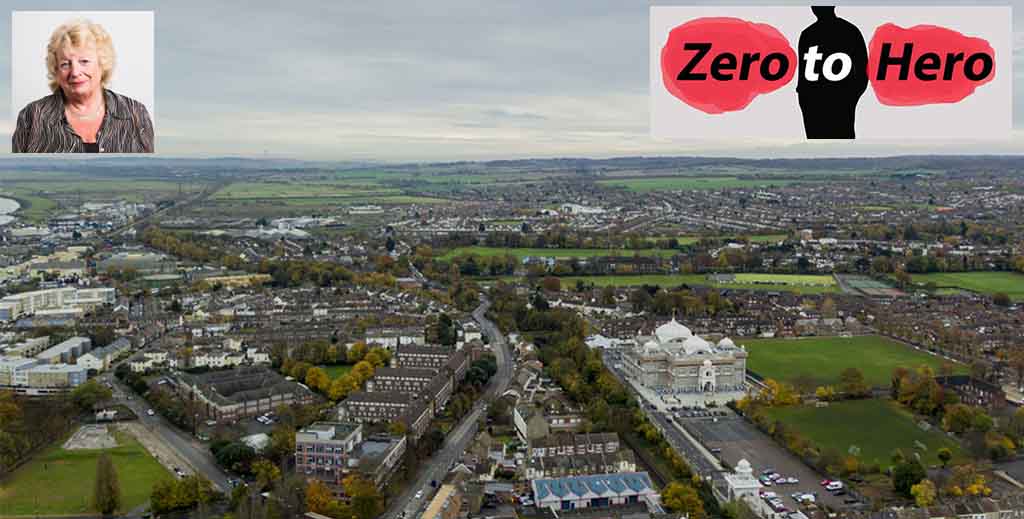 Few landlords can boast of having the same tenants they started out with, but some of Marion Money’s tenants have been with her since 1974.

Marion comes from a landlording family in Kent and recalls that rent controls and sitting tenants meant few people were investing in the PRS during the ‘70s.

But she saw the potential for buying older properties and converting them, and has steadily grown her portfolio of commercial and domestic properties since then.

Marion puts her success and longevity down to careful vetting as well as using gut instinct; she often finds new tenants through word of mouth and has ended up with extended families in a number of her properties who appreciate having a reliable, caring landlord – and one who happily accepts pets.

Marion has been lucky in that she’s only had two tenants in difficulty during Covid; one has since started paying full rent again and she has been helping out the other. Under Housing Benefit rules, the tenant was supposed to move into a bedsit but Marion has told him he can stay in his flat.

“He has children who wouldn’t have been able to stay with him if he’d moved, so I thought he would be in a better place mentally to remain where he is, so I’ve just decided to take a hit on the benefit,” she tells LandlordZONE.

Marion has represented the National Residential Landlords Association in the South East since 2007 when she started liaising with local councils. “One told me that before speaking to me, they’d never met a good landlord because they’d always dealt with rogue ones,” she says.

“Since then, I’ve helped introduce lots of good landlords to councils and given them the confidence that landlords are doing their best to comply with regulations, and it’s been great to see relationships develop.”

She adds: “Being a landlord is a complex business, but I can help them keep up with the legislation.”

Marion is now keen to get face-to-face meetings going again, as well as supporting landlords who have expressed an interest in helping resettle Afghan refugees.

Meanwhile, she is happy to continue managing her portfolio and has no plans to expand, adding: “My next decision will probably be about how we get the next generation more involved in our business.”