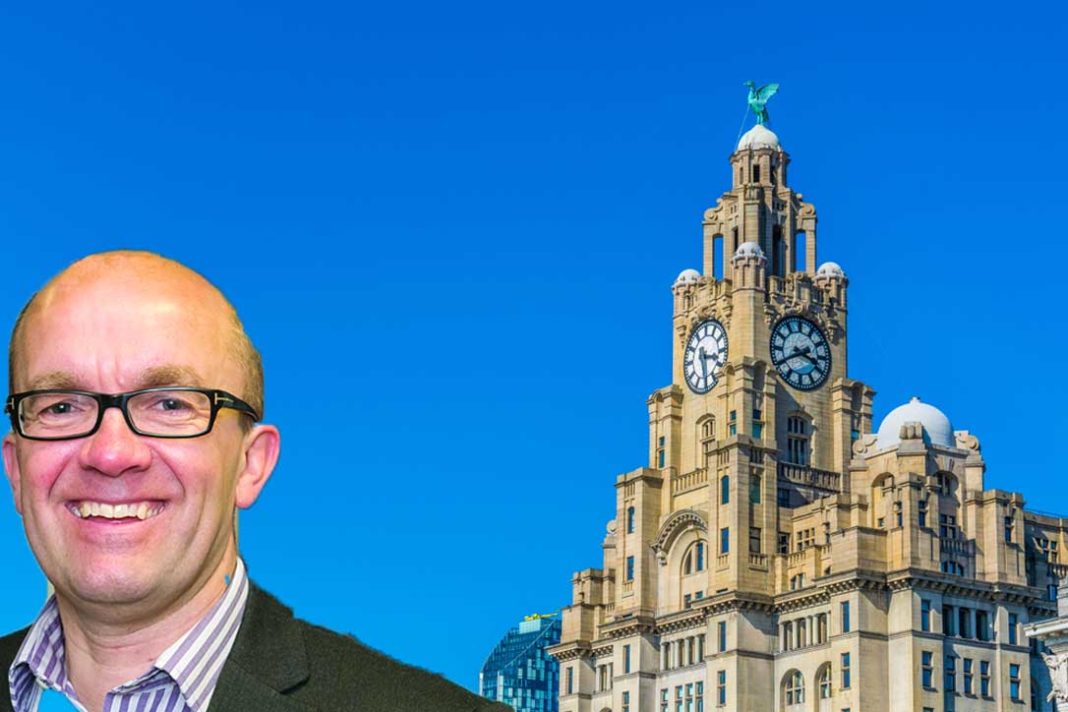 Claim is made by boss of Liverpool property management firm who says ‘tidal wave’ of non-payment has so far failed to materialise during pandemic, but he warns this month’s pay day will be next big test.

The expected “tidal wave” of tenants not paying their rent has failed to materialise, according to one letting agent.

City Residential in Liverpool reports that proactively engaging with tenants and landlords has resulted in them both understanding each other’s financial position during the lockdown – and only a 10% drop in its rent roll, rather than the expected 30%, MD Alan Bevan tells LandlordZONE.

“Overall, we’ve been delighted by the response. At this point in time we have yet to see the ‘tidal wave’ of non-payment by tenants that many industry commentators had predicated.”

It has made agreements with about 10% of its tenants over paying reduced rent and Bevan says landlords have been generally receptive, with some proactively offering to help out if needed.

He adds: “During conversations over the past few weeks with landlords we have reiterated our belief that it’s better to have an investment property occupied and rented, even if the rent is lower than what they have achieved in the past.

“Logically, this is particularly relevant during the crisis when it is very difficult to re-rent a vacant property due to the restrictions on movement.”

However, Bevan says that the true extent of the financial hardship on the city’s private rented sector, or how rents will be impacted, may only become clearer at the end of the month, nearer pay day.

He predicts a short-term increase in supply of apartments to let, partly because many overseas students have returned home, leaving their properties in the middle of their tenancies.

City Residential has also seen a big increase in landlords, both individual and corporate, who had previously offered short-term lets but now want the safety of a more traditional assured shorthold tenancy rental model.