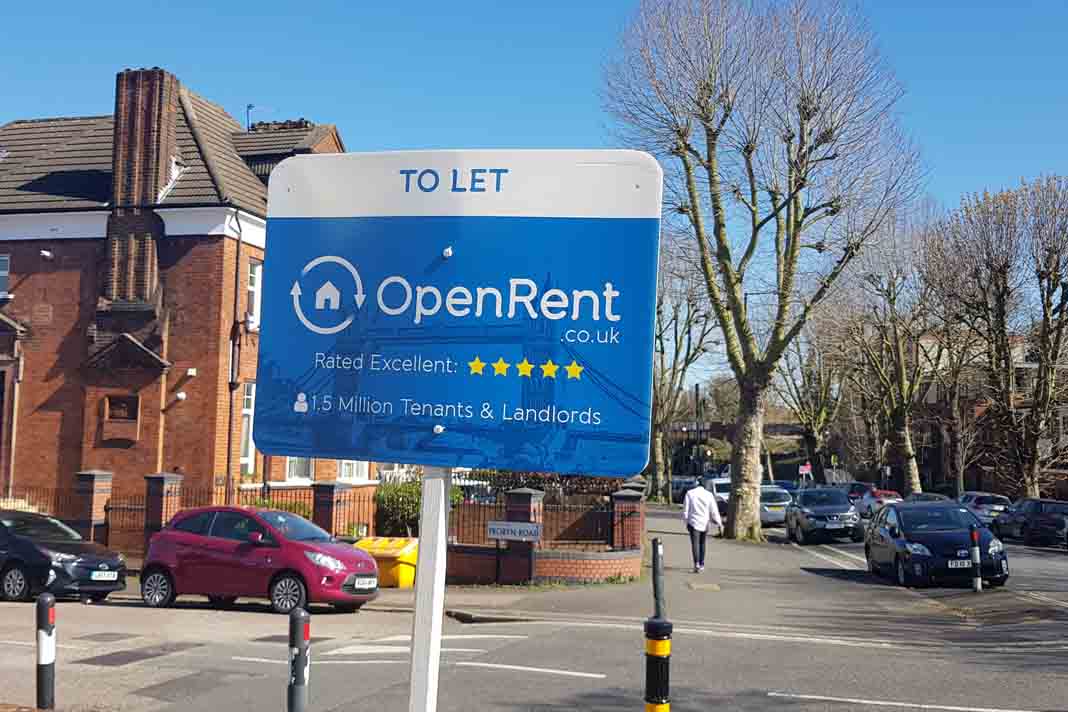 Despite the ongoing lockdown the private rental market is recovering after interest in online properties dipped by nearly 60% during the first weeks of the Coronavirus pandemic.

Interest has bounced back over the past two weeks by 30%, says property portal Zoopla, indicating that once the lockdown travel restrictions are lifted there is likely to be a scramble among tenants to complete their home moving plans frustrated by the pandemic.

“The rise in demand during the first two weeks in April indicates that some tenants are already mapping out their next move,” says Zoopla’s Head of Research, Gráinne Gilmore.

This means there will be 300,000 fewer house moves than the normal 1.2 million seen within the market.

“Rental growth has increased steadily during the last three years as demand has increased in the face of dwindling new supply,” says Gilmour.

“But if the responses to COVID-19 contribute to a rise in unemployment, as some official bodies have forecast, this will reduce the scope for any additional growth in rents. We expect growth to moderate this year, but to remain in positive territory.”

Zoopla also says there was a surge of new rented property coming on to the market during early March as it dawned on many Airbnb landlords that their properties would lie empty during a lockdown, and many switched to long-term letting instead.

The average rent for a property in the UK during March was £886, some £23 more than the same month last year.