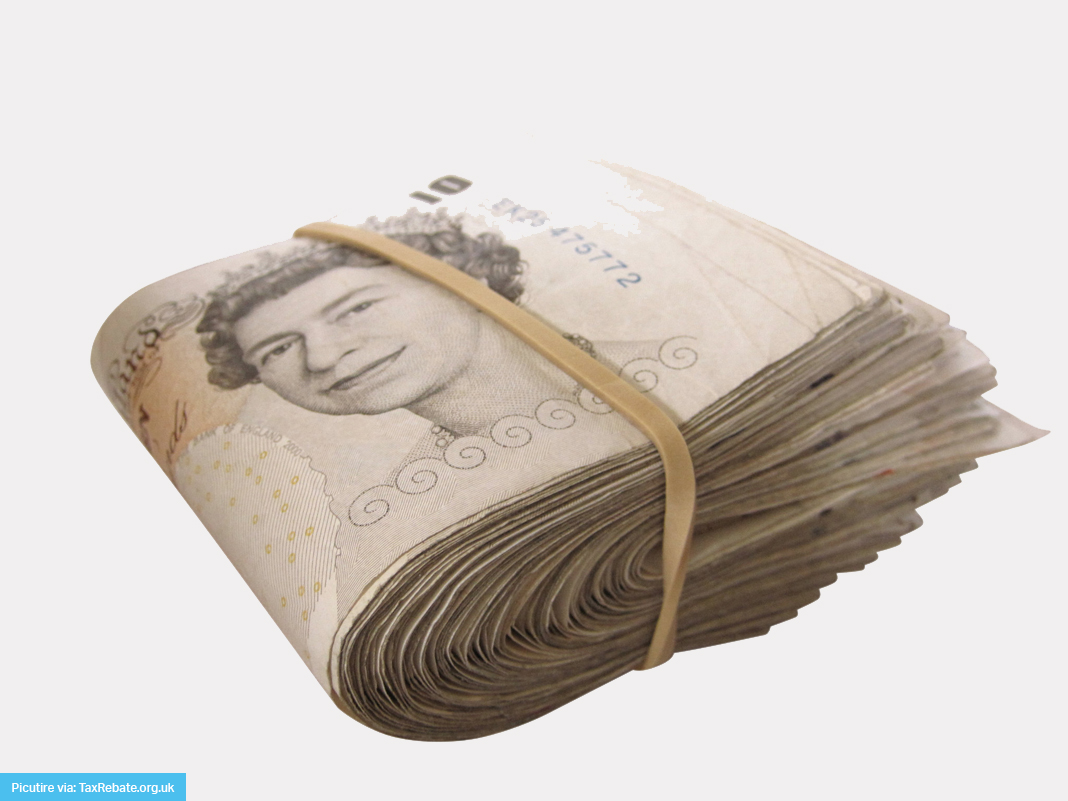 Anonymous whistle blower says agents should be more honest about how they earn fees from landlords but that an outright ban would be unworkable.

LandlordZONE has been sent an internal industry briefing document by an anonymous insider that reveals how much referral fees paid to letting agents are sometimes inflating what landlords are charged for services.

The government is in the process of considering whether to bring in a partial or total ban on these fees, which are the hidden kick-backs paid to letting agents when they recommend services or product.

They can be a significant part of an agent’s income, but landlords are unaware that the price they pay for some services include these referral fees.

Ministers want to either ban these fees outright or require letting agents to tell landlords when they earn a commission from a referral.

Our industry whistle blower claims that in some cases 10% of the cost of maintaining a property charged to a landlord is the agent ‘adding on’ a commission for managing the project, even though they are already charging the landlord a monthly management fee for the property.

“The agent applies the supervision fees often detailed in their terms of business of another 10% plus VAT. The total bill to the customer is £1,232 and the agent will retain £210.”

But although this is shocking, it is argued that the recently-introduced tenant fees ban is forcing many letting agents to find alternative sources of income, and that banning them outright and making it a criminal offence might sound just but would be unworkable.

“It would be the responsibility of local Trading Standards organisations to police a referral fees ban and launch criminal cases but most of them are severely stretched fulfilling their current responsibilities never mind referral fees,” our source says.

“It would be better to make it a civil matter and deal with it via fines, which would be much easier to administer.

“Also, circumvention of any ban is also quite simple. Instead of receiving a referral fee for each customer, an agent can agree a ‘sponsorship’ deal with a supplier to cover costs such as advertising, conference and even a Christmas party!” “Whilst the momentum appears to be gathering to impose an outright ban of referral fees, the reality is that it is almost unworkable and self-defeating.”