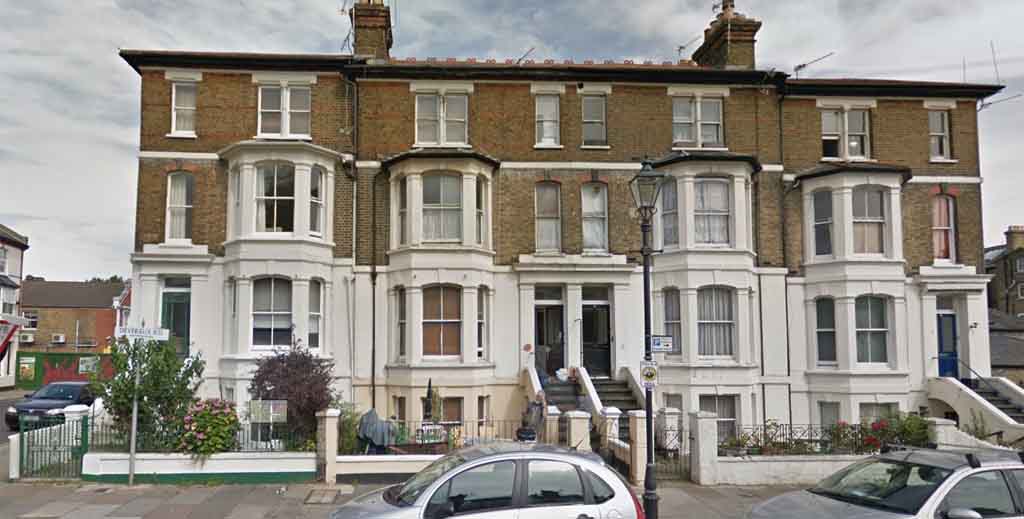 A rogue landlord has been handed a suspended prison sentence after he housed up to nine tenants despite a ban on letting out his property.

Robert Crow, 71, had been convicted of 18 offences relating to dangerous and insanitary living conditions in 2018. Under a criminal behaviour order he was only allowed family and long-standing friends to visit the house at 19, Devereux Road, Southend (pictured), limited to no more than two people at any time.

But when council officers visited in January 2019, they found various people in different rooms, including a man saying he worked for Crow in return for accommodation.

Another woman said she was renting from Crow and other tenants were found – eight or nine in total – along with items of washing hanging out to dry.

Basildon Crown Court heard Crow, who admitted breaching the order, had previously said he “just helps people”, but that he had difficulties getting tenants to leave.

It also heard that he was in considerable arrears on his mortgage and no longer rented out the property.

Judge Andrew Hurst said: “You had in effect blighted the lives of those around you in Devereux Road. It [the order] was there to protect them from any other future incident.

“In mitigation it was said you fell behind the times in terms of your obligations. You yourself reported anti-social behaviour on several occasions. You were at times somewhat overwhelmed by the tenants in your property.”

He gave Crow a six-month suspended prison sentence, a £10,000 fine and ordered him to pay £8,000 towards prosecution costs.

Read more stories about about Southend.