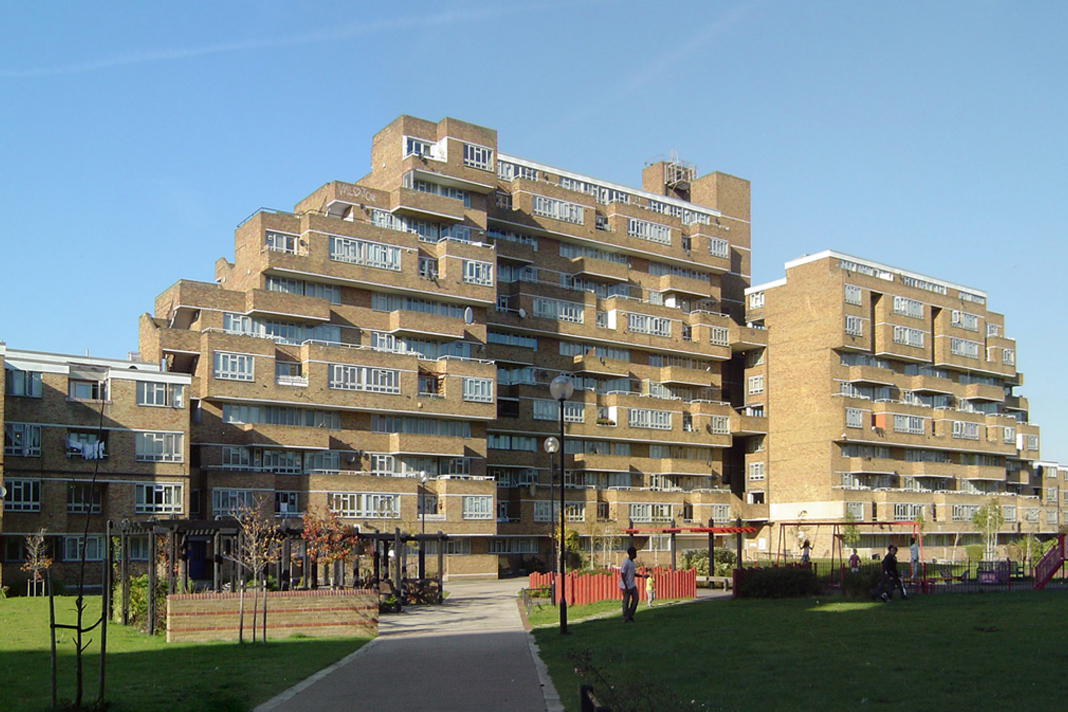 Landlords facing unreasonable estate charges for their properties may soon have reason to celebrate as the government says it will repeal the key legislation and standardise the system.

New Housing Minister Christopher Pincher has promised to begin the process of shaking up the rentcharge system in England.

In his first foray into housing, Esther McVey’s replacement said he was now considering the Regulation of Property Agents working group report and would announce the next steps, “in due course”.

But he has confirmed today that the government will repeal the much-maligned Law of Property Act 1925 and its Section 121 provisions, which enable rentcharges to be levied.

Said Pincher: “Where people pay estate rentcharges, it is not right that these property owners have limited rights to challenge these costs.

“That is why the Government intends to legislate to give freeholders on private and mixed-tenure estates equivalent rights to leaseholders to challenge the reasonableness of estate rent charges.”

A written question from Shadow Secretary of State for Housing, John Healey, asked Pincher when he planned to bring forward legislative proposals to protect freeholders against service charges and other fees.

In reply, he said the Government had asked the working group to look at how service charges for leaseholders – and estate rent charges for resident freehold homeowners – could be made more transparent.

The group also considered if other fees and charges, such as administration charges or permission fees, are justified or whether they should be capped or banned.

The report, published last summer, was prompted by accusations that management charges within estates are unfair, not transparent and difficult to manage.

It suggested the Government looks into a ‘mandatory standardised charges’ form for both leaseholders and freeholders.

Pincher added: “The Government is committed to promoting fairness and transparency for homeowners and ensuring that consumers are protected from abuse and poor service.”

Join in the latest debate about rentcharges on the LandlordZONE forum.

Read the RoPA report in full.