Home News House prices dropped by 1.7% during May, the biggest reduction since 2009 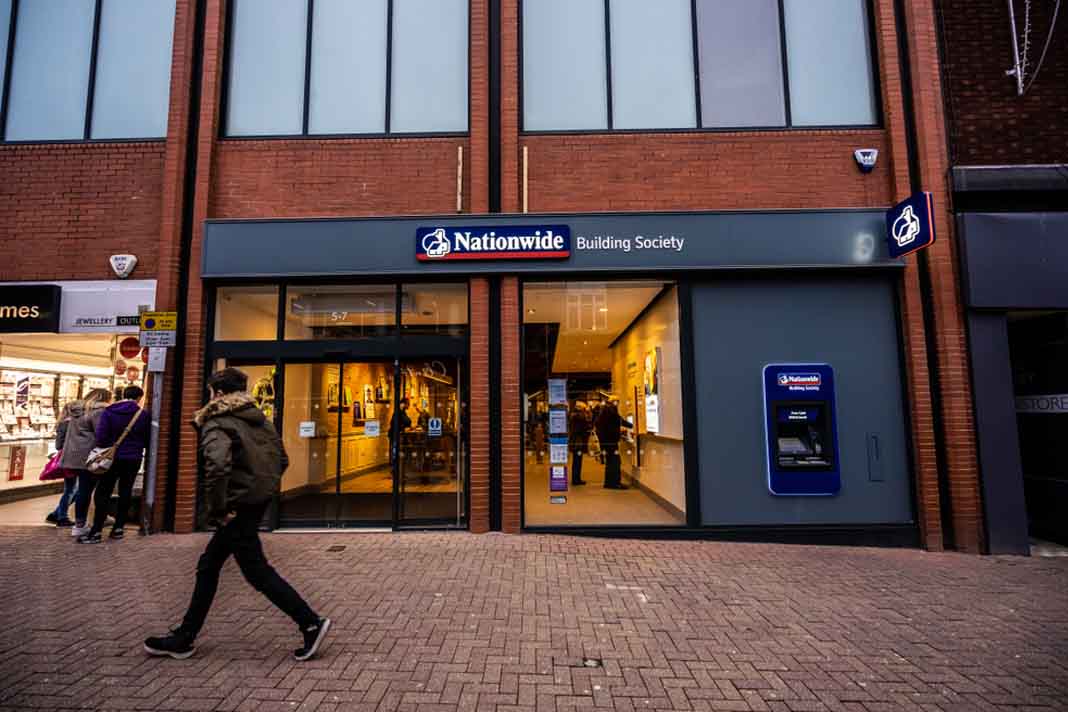 Nationwide says its figures highlight the inevitable disruption caused by the seven-week property market hiatus following the arrival of the Coronavirus.

House prices slumped by 1.7% during May, the most violent monthly downturn in values since the dark days of the global financial crisis in 2009, lender the Nationwide has reported this morning.

Nationwide says the fall is due to a reduction in demand for properties, citing recent government figures that reveal a 53% reduction in property sales during the first four weeks of the pandemic.

Those making offers on properties are in a powerful position and, the Nationwide figures show, price corrections are taking place.

Research by property software Reapit last week revealed that price corrections had increased by 176% since mid-May among vendors as the housing market re-opened.

“Though May saw the sharpest fall in prices for over a decade, the extraordinary events of recent months mean that we can be philosophical about such a drop,” says Andrew Montlake, Group Chief Executive of Andrews Property Group.

“There is clearly a huge amount of economic uncertainty at present but the drastic steps taken by the Government to protect the economy, along with interest rates being cut to a record low, will support the market in the months ahead.

“It will be 2021 before the property market finally gets into its stride again but for now the level of transactions post-lockdown has been staggering.”