Home News HMO licence to be strengthened from April 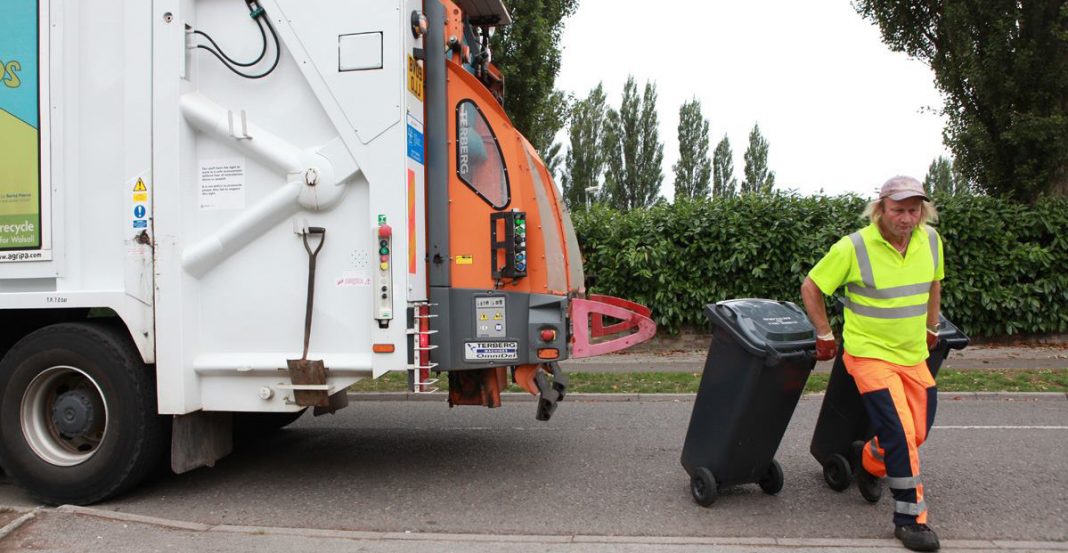 Landlords renting out ALL multi-occupied properties in England, those occupied by five or more people, from two or more separate households, whether they are 1, 2 or 3 storeys, will need to hold a house in multiple occupation (HMO) licence.  The previous Housing Minister Alok Sharma had announced that this will apply from April 2018.

The new measure, which will affect about 160,000 landlord houses not previously caught by the mandatory licensing regime, follows a consultation and is yet subject to parliamentary approval.

Under the current regime a property has to comprise three or more storeys to be caught, so bringing the requirement for ALL those properties with 5 or more tenants from two or more separate households represents a major change for thousands of landlords.

Minimum room size requirements for bedrooms in HMOs to help prevent overcrowding are also due to be brought into force.

“As part of the licencing requirements, local councils will be able to make sure only rooms meeting the standard are used for sleeping”.

The HMO licence will have to specify the maximum number of persons who may occupy any room in the house, and the total number across the different bedrooms must be equal to the number of persons for whom the property is suitable to live in.

The MHCLG has also set out details of criminal offences which will automatically bar someone from being a landlord or agent. As from April, anyone convicted of offences such as burglary and stalking can be added to the database of rogue landlords or agents and be barred from renting properties.

Landlords will also be held responsible for making sure the council’s rules on refuse storage, collection and recycling are followed by tenants in their properties.

“Through a raft of new powers we are giving councils the further tools they need to crack down these rogue landlords and kick them out of the business for good.”