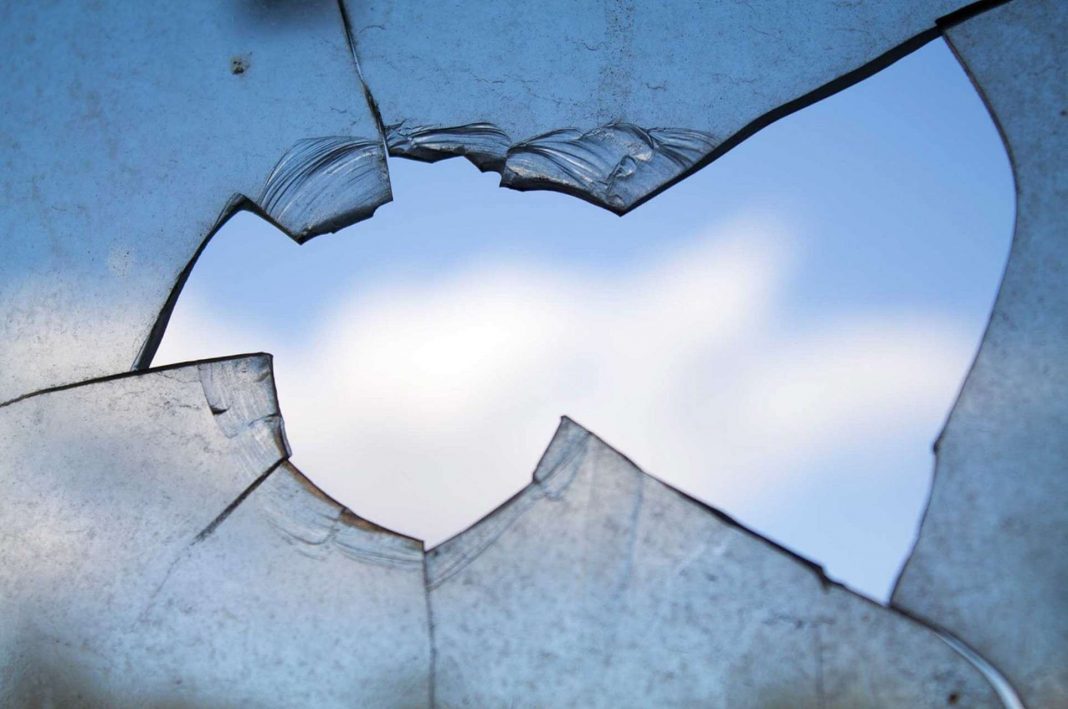 A landlord from Rugby has been banned from acting as a landlord after putting his tenant’s life at risk.

Dean Dunkley, 41 of Dunchurch Road, Rugby rented out rooms above a town centre bar which Dunkley runs as AJ’s Bar, a four-storey building in Dunchurch Road, which was formerly the Royal Oak public house.

As well as the ban, Dunkley was handed a £41,000 legal bill by magistrates after he was found guilty of a long list of offences, including one of obstructing the investigation team from Rugby Borough Council’s housing department.

The landlord had previously been fined nearly £5,000 (in April 2016) after he then pleaded guilty to 25 other offences under the Housing Act 2004.

The latest prosecution was brought by Rugby Borough Council after their inspection of the property found a long list of safety breaches and Dunkley had failed to carry out repairs despite repeated warnings.

Defects found included faulty fire doors, broken electric sockets, holes in windows and a fridge obstructing an emergency exit, a communal kitchen with no fire detection, broken emergency lighting and a WC with no door.

On being asked who was responsibility for managing the property, Dunkley replied: “It’s your job to find out,”, and he failed to attend an interview under caution with the council, failed to produce gas and electricity safety certificates, and a fire detection alarm certificate, for the property.

The case was held in his absence at Nuneaton Justice Centre on Tuesday (2 May). Magistrates were told that 15 tenants occupied the property, which had ten bedrooms at the time of the inspection, from which Dunkley was collecting around £820 per week in rent.

Finding him guilty on all 19 charges the magistrates fined Dunkley a total of £39,000 – including £8,000 fines for operating a HMO without a licence and obstructing the council’s investigation. He was also ordered to pay £2,264 costs and a £170 victim surcharge.

Magistrates also granted the council’s application to issue Dunkley with a Criminal Behaviour Order, which bans him from being involved in letting or managing a residential property in the borough until May 2019. In addition, the Criminal Behaviour Order says that he must seek permission from the council before appointing an agent to let or manage a residential property on his behalf.

“We’re happy to work with landlords to explain the legislation surrounding HMOs and offer advice on work which needs to be carried out in order for a property to meet safety standards.

“But our priority has to be the safety of tenants and, when a landlord shows complete contempt for the law, we have no hesitation in taking the case to court.

“The severity of the fines imposed by magistrates in this case, together with the issuing of a Criminal Behaviour Order, shows no landlord can afford to cut corners when it comes to ensuring the safety of tenants.”