Home News HMO first: Coventry landlord to pay back £11,000 rent to tenants in... 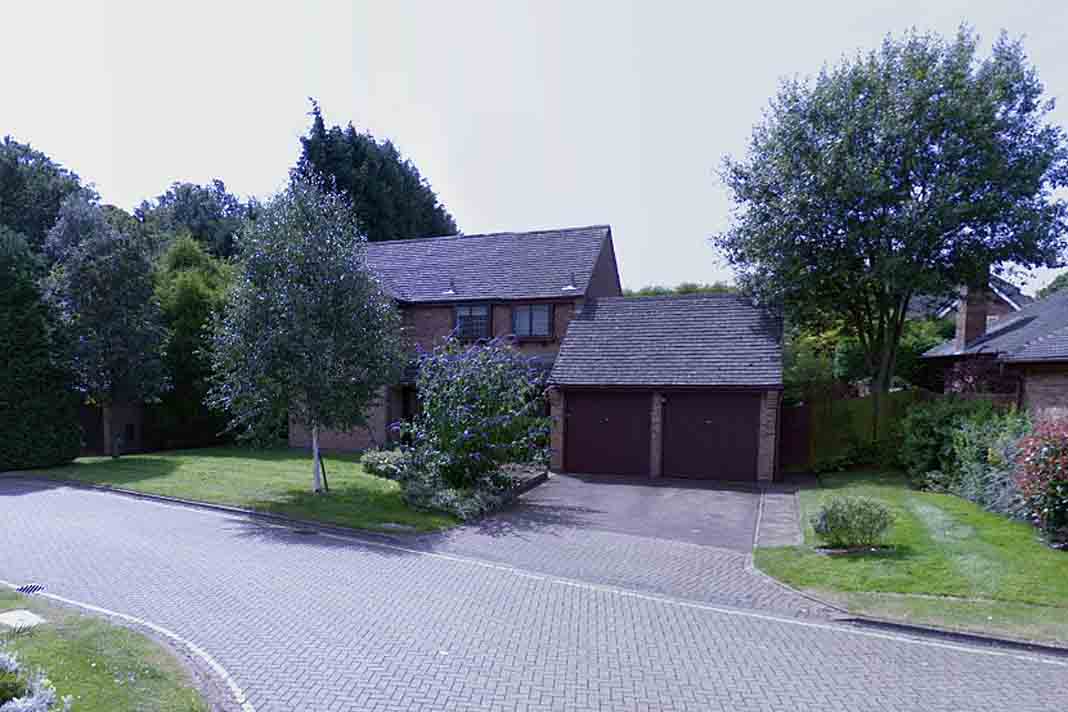 A rogue Coventry landlord had been ordered to pay back £10,982 in rent for not having an HMO licence – the first case of its kind in the city.

The First Tier Property Tribunal has ordered Mrs Parvinjot Nagra to repay the cash after her seven tenants applied for the rebate, as part of a Rent Repayment Order.

A council investigation found that she had failed to licence the suburban detached house in Cannon Park near Warwick University between October 2018 and June 2019 and failed in her management of the property.

Councillor Tariq Khan, cabinet member for housing and communities at Coventry City Council, says: “It is not fair for landlords to evade compliance and benefit financially from operating illegally while most landlords are complying.

“This first Rent Repayment Order should serve as a stark warning to the minority of landlords who continue to be unlicensed.

“They face not only prosecution for non-compliance, which if successful will result in a fine and a criminal record, but if convicted, they could also be handed a Rent Repayment Order to hit them in the pocket.”

John Stewart, deputy policy director for the National Residential Landlords Association, says the fact that it took Coventry Council two years to secure a successful Rent Repayment Order raises serious questions about how workable or effective they are.

He adds: “While figures for such orders are not collated centrally, we would expect there to have been an uptake in their use across the country since the changes made in October 2018.

“It is vital however that funds raised are properly used to root out those criminal landlords wilfully ignoring their legal obligations, whilst much greater support is provide to the vast majority of landlords who are doing the right thing and providing safe and secure housing.”

Read the tribunal documentation in full.