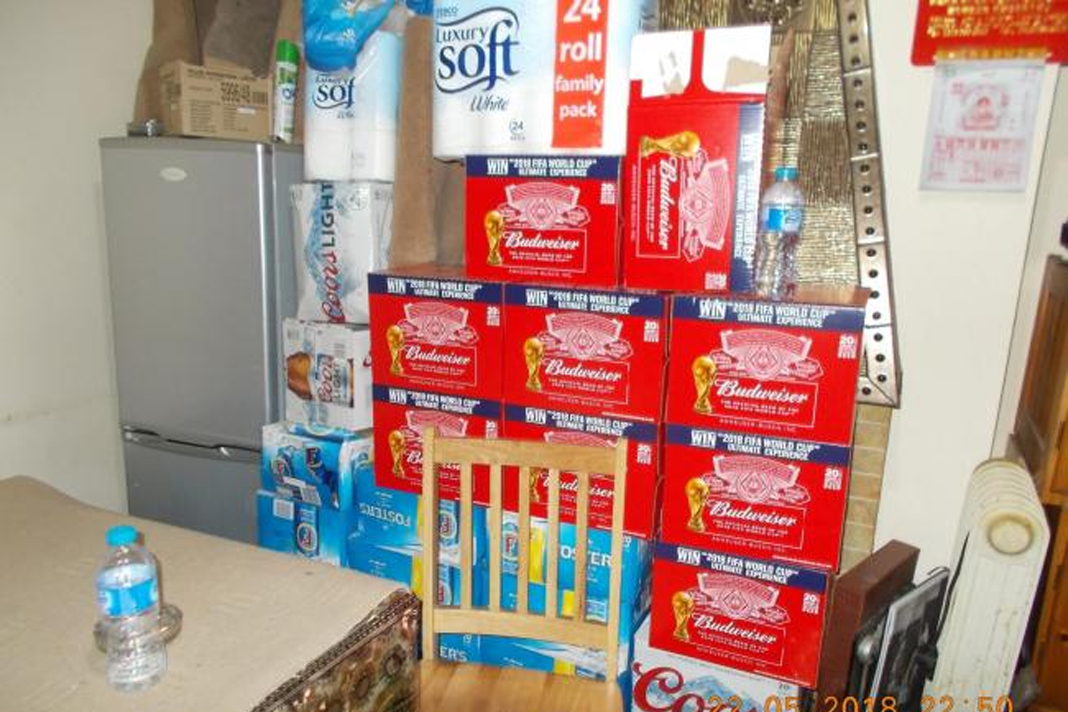 While landlords can be fined for a variety of reasons, landlord and letting agent Hasan Younis is the first to face a huge fine for allowing a pub-cum-casino to operate at his property.

A London landlord who failed to close an illegal gambling den at his property has been fined £16,000.

After neighbours repeatedly complained about noise and smells, council enforcement officers discovered that large numbers of people were visiting the house daily to play cards, drink and smoke late at night.

They were shocked to find more than 75,000 cigarettes and 800 packs of playing cards stored there, alongside a large amount of alcohol.

Waltham Forest Council secured a Premises Closure Order last June that prohibited everyone except the named occupiers, the landlord, and council officers from accessing the property, and a short time later, the tenants moved out.

Mr Younis lodged an appeal when he received a fine for breaching the conditions of his property licence. This was initially successful, but the decision was reversed at the Upper Tribunal and he agreed to pay the fine.

Councillor Louise Mitchell, Cabinet Member for Housing, says: “When the behaviour of tenants causes disruption to the lives of their neighbours, a responsible landlord should take effective action to remedy the situation. Disappointingly, it did not happen in this case and it is in these situations that we will step in to take action.” The unusual case follows news that Waltham Forest has been given the go-ahead to extend its selective licensing scheme for five years until 2025. The scheme, which covers 18 out of 20 wards in the borough, means that all landlords with property to rent must apply for a licence.