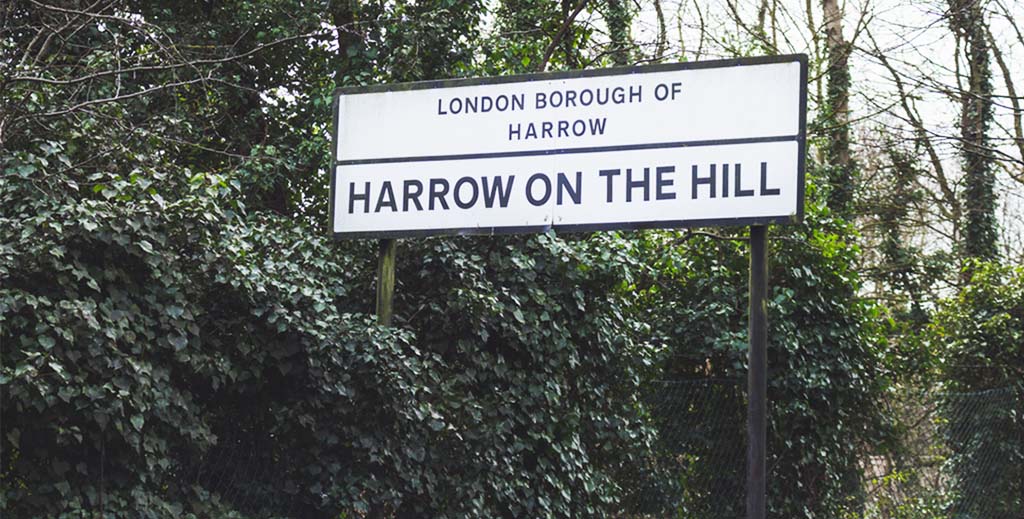 Harrow council has renewed its selective licensing scheme in a key ward despite opposition from landlords and the National Residential Landlords Association (NRLA).

Under the scheme, all private rented properties in the London borough’s Wealdstone ward will have to pay £580 for a five-year licence as itseeks to improve the quality of the PRS, tackle fly-tipping and anti-social behaviour.

Landlords will get a three-month breathing space before the new scheme kicks off on 2nd September and the council is set to launch a PR plan to make sure they understand the rules and apply on time.

Forty-six people responded to the council consultation, including seven landlords; 33% of respondents agreed with the scheme proposal compared with 17% against.

But while some of them reported issues in rented properties such as frequent noise pollution, poor maintenance, fighting from tenants and frequently dumbed rubbish, others pointed to a lack of communication between the council and landlords which had led to problems.

One resident said: “Councils only go after the landlords, they don’t do anything about the tenants who may be causing the problems.

“It seems that the people who abide by the selective licensing criteria are the ones that would look after their tenants anyway and the negligent landlords/properties seem to get left off the list somehow.”

The NRLA also objected to the scheme, arguing that the council didn’t present any specific examples or case studies to illustrate why it was needed.

It said using council tax records to identify tenures and the landlords in charge of those properties would be more effective as it didn’t require self-identification, making it harder for criminal landlords to operate under the radar.

Earlier this year, Harrow Council agreed to extend the same scheme in Edgware ward while there is also selective licensing in Roxbourne and Roxeth wards.