Home News Half of landlords in Newham failing to declare rental income? 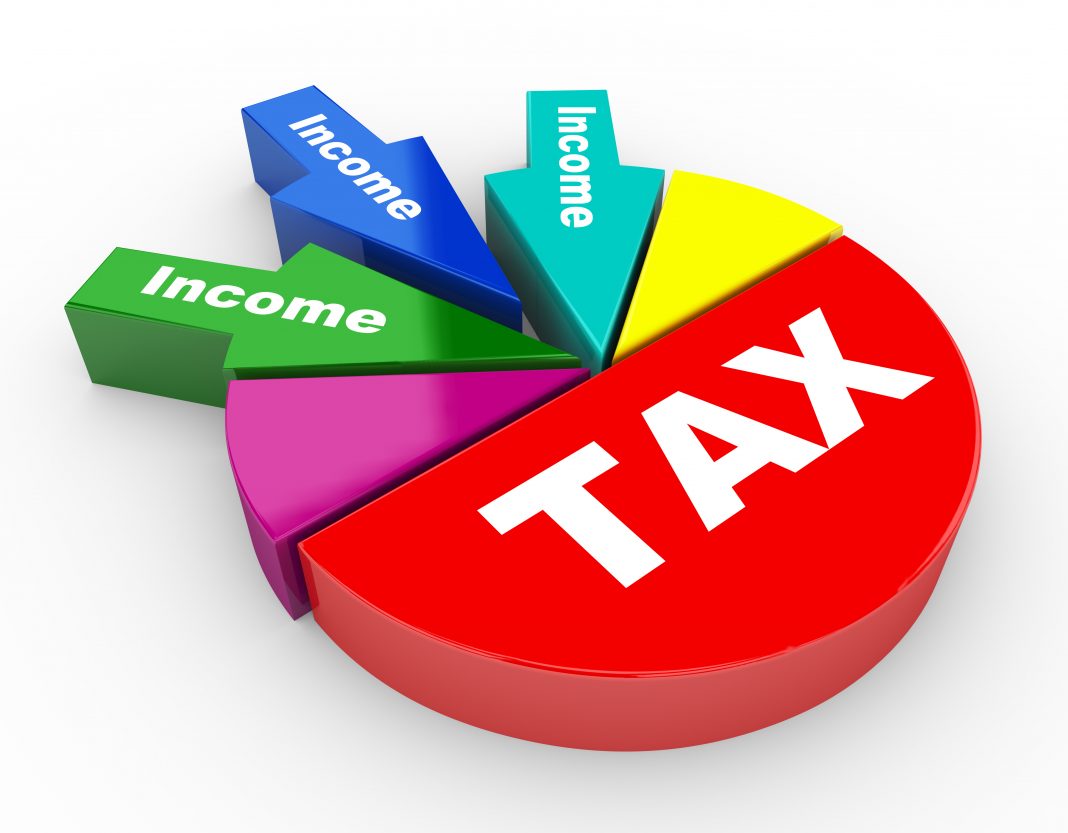 As tax return time approaches, Newham mayor Sir Robin Wales is claiming that almost half of Newham landlords are failing to declare their rental income to HM Revenue & Customs (HMRC).

As reported by the Newham Recorder, the warning is highlighted in a letter from Newham mayor Sir Robin Wales to Chancellor Philip Hammond. The letter claims that 13,000 out of 26,254 landlords had not registered for self-assessment after signing up for the private rented sector (PRS) licensing scheme.

The borough-wide licensing scheme was first introduced in 2013 and requires all landlords in Newham to licence any property they offer for private rent. The scheme will end in December and the Council says its renewal is under threat due to stricter restrictions being imposed by the government.

“It is our understanding that, to date, up to 13,000 Newham landlords are of interest to HMRC, where there are discrepancies between declared income and our records, with potentially significant financial implication for the exchequer.”

Mr Wales’ letter also highlights data obtained by Institute for Public Policy Research (IPPR) in 2014 which estimates that the amount of undeclared tax in London totals more than £183 million.

Sir Robin went on to write:

“Tax evasion at every level takes money from vital services, including from health, education and local government.

“This is money out of the pockets of our poorest residents who rely on our services the most.

“Our core grant funding has halved since 2010-11, that’s less money for our schools, less money for social care, and less money for housing. I urge you to assess the additional benefits of Newham’s licensing scheme in assisting the exchequer to address tax evasion by landlords.”

The Newham PRS licensing scheme has enabled the Council to bring 1,135 prosecutions for housing crimes totalling 70 per cent of the overall figure in London, claims the Council.

The Council claims that the programme receives huge support from Newham residents, while three other London boroughs have followed Newham’s lead.

However, HMRC said it did not recognise the figure of 13,000 landlords put to it by the council.

“We are working with the London Borough of Newham as part of the Let Property Campaign [HMRC tax disclosure scheme].

“This work has generated £115m in additional and previously unpaid tax and interest.”

According the Newham Recorder, the Treasury said it was a matter for HMRC only.