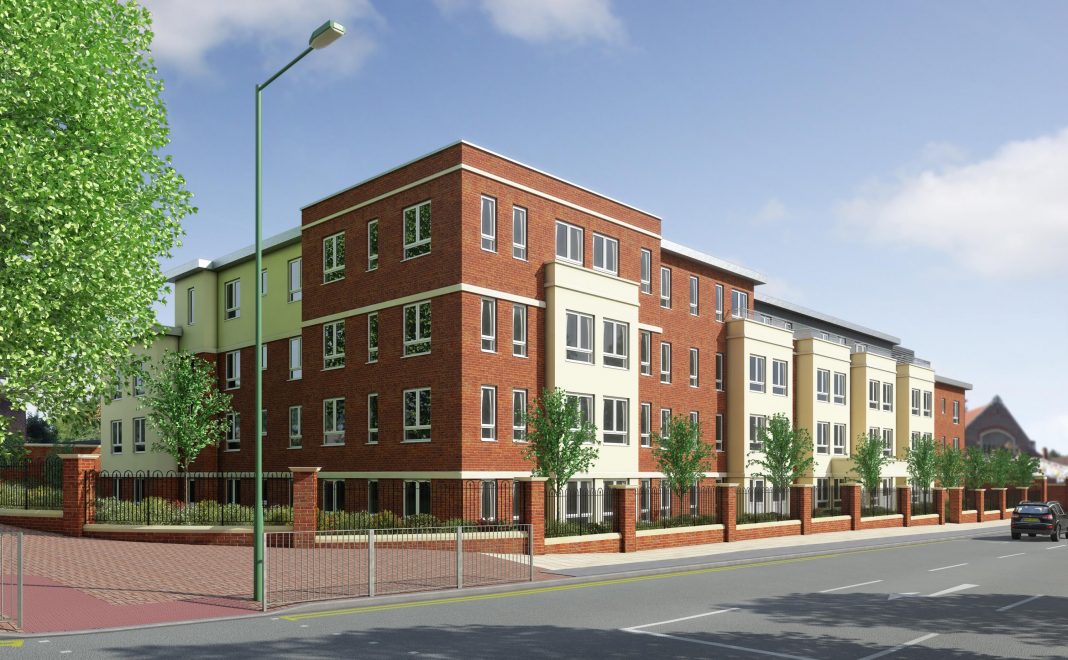 The Government’s plans to hold a consultation on ground rents, and possibly change the long-established leasehold rules for new-build homes, has hit share prices of some property related companies. McCarthy & Stone, the retirement specialist, London developer Berkeley, and investment trust, Ground Rents Income Fund PLC, have all been affected.

The consultation launched last week by the Government reveals that it intends to change the rules, most likely prohibiting the sale of new-build houses as leaseholds, or at least only allowing a nominal “peppercorn” (near zero) annual ground rent on all new leasehold properties, possibly including blocks of flats / apartments?

McCarthy & Stone has made a business out of selling most of their retirement homes on a leasehold basis, with grounds rents in the region of £400 to £600 per year, and these charges increase in-line with the retail prices index (RPI).

According to financial reports, around 4pc of McCarthy & Stone’s revenue each year is made by selling off freeholds to investors, who then have a claim on these charges as long-term cash flows or income similar to an investment bond. The fact that bond yields have been at historically low levels makes ground rents attractive investments.

Likewise, last year Berkeley made £51m from the sale of ground rent assets, which according to reports in The Daily Telegraph is equivalent to 9.6pc of the company’s pre-tax profit, though it does say this was due to the disposal of its historical ground rent asset portfolios, and is projected to be only 3pc of pre-tax profits in 2017.

Clearly, any proposed changes to the long-established leasehold rules introduce a degree of uncertainty to many property related businesses. Stephen Barter, KPMG UK’s chairman of real estate advisory, told The Daily Telegraph that any government changes needed to be “carefully targeted”:

“Housebuilders have found this an attractive way to make additional profit at the end of the development period by selling on the stub freehold interest, subject to the ground rent income,” says Mr Barter.

The Home Builders Federation has estimated that around 15pc of new-build houses were sold last year as leaseholds, but now this proportion is expected to drop sharply in the next three year. Other housebuilders who have largely moved away from selling leaseholds found their share prices unaffected by the move.

Leasehold reform has been expected for some time after revelations that some housebuilders had sold properties with ground rents doubling every 10 years, leading to exorbitant amounts after many years. It is yet to be seen how the proposed changes would affect traditional ground rents on blocks and ground rent investing and trading businesses.