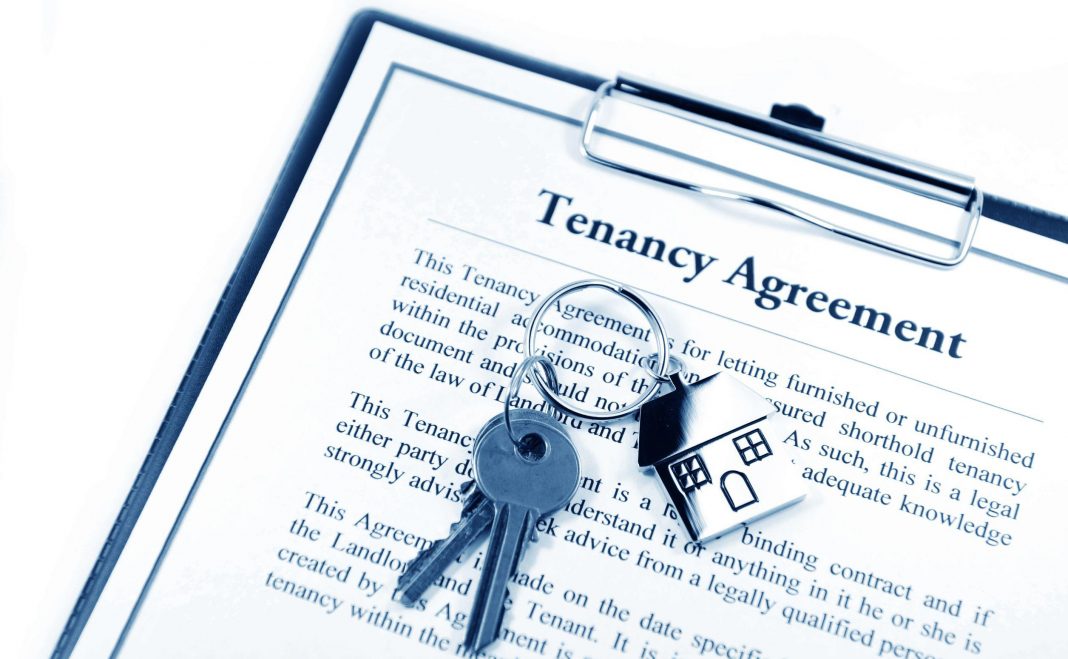 The government’s about face on long-term tenancies, from a voluntary longer-term tenancy to a 3-year mandatory one, will not go down at all well in most of the landlord community.

Although the plan is as yet at the consultation stage, and a tax sweetener is being suggested, a public consultation ending on the 26th of August has a title that is rather ominous: “Overcoming the barriers to longer tenancies in the private rented sector”. It would imply a confirmation of the government’s intent, rather than a genuine need to consult on people’s views.

The proposal is to introduce a mandatory minimum term of three-years for a private residential tenancy. This would drive a coach and horses through the principle of shorthold, which for 30 years has allowed landlords to get their properties back without too much hassle when things go horribly wrong. Even then, it can easily take up to 9 months to repossess under the current rules, using section 21.

The new proposal would bring in a tenancy where there is a six months probationary period, at which point the landlord could bring the tenancy to an end if all is not well. But if this becomes law, when this 6 month hurdle is passed, the landlord is tied-in for the duration – for the remaining two and a half years, whatever happens next. During this period though, the tenant can walk away with just a short period of notice.

It would be a major transition away from the current shorthold tenancy where the landlord can use the section 21 no fault eviction process after the initial 6 months, providing the fixed term has expired. Basically, under the current rules, it means the landlord has a degree of control and protection, should things go wrong.

Relying on section 8, which would be the case with the long-term tenancy, the onus falls on the landlord to prove that a tenant is in default, in a court of law – unlike with section 21 a court hearing is mandatory.

Given the current state of the justice system, with court closures up and down the country, section 8 can be a long drawn-out and expensive process. It offers a largely discretionary eviction process where there’s no certainty of possession, unlike the section 21 accelerated route which is a mandatory paper based process; one that’s been largely responsible for the growth of the private rented sector.

Yet again it would seem that the government is caving in to media pressure and political reality, that is, a large cohort of tenants now representing a huge voting block, one which will greatly concern the Conservatives when election time comes around.

The private rented market has grown geometrically through the diligence and hard work of many thousands of small-scale landlords investing their money into a sector. This was because the sector offered better returns than other asset classes and savings routes. In the process these landlords have provided much needed accommodation for those unable to afford to get themselves onto the housing ladder.

For several years now governments have provided nothing but discouragement for the small-scale landlord, while at the same time feigning gratitude for what they do. Through multifarious legislative measures, including the introduction of successive rounds of new safety and tenancy regulations, restrictions on mortgage interest relief, and a stamp duty surcharge for second homes, the government has clobbered the landlord.

When landlords wake up to the full implications of these latest proposals on longer tenancies, some experts in the industry think this could be the final straw for many. They will not be at all surprised to see many more landlords selling-up and leaving the sector altogether, with the effect that rents will increase as fewer houses are available for renting.