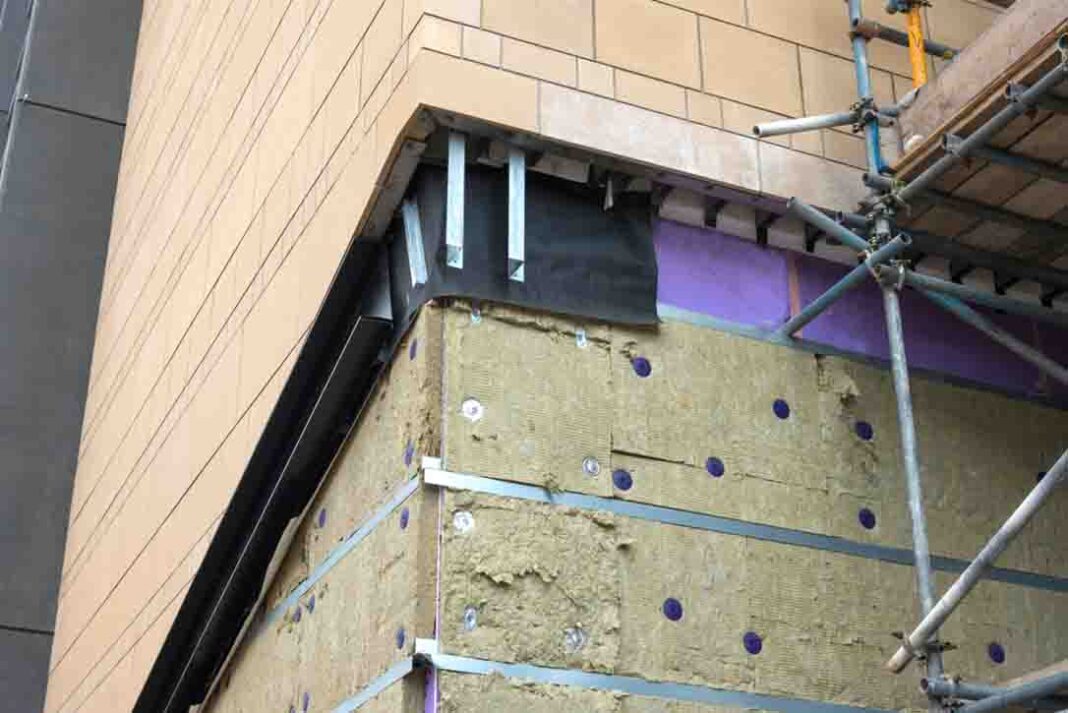 The building industry had suggested funding the remediation of fire safety defects in properties they had a role in developing above 11 metres, without drawing on the Building Safety Fund, and to offer refunds relating to buildings where money had already been handed out.

In a letter to the Home Builders Federation, Gove said the proposal, “fell short of full and unconditional self-remediation that I and leaseholders will expect us to agree”. He added: “I am disappointed to see you have not proposed a funding solution to cover the full outstanding cost to remediate unsafe cladding on buildings 11-18m.”

Gove said developers must commit to full self-remediation of unsafe buildings without added conditions or qualifications and has given the sector until the end of the month to agree a fully funded plan. “If an agreement is not reached by the end of March, I have been clear that government will impose a solution in law and have taken powers to impose this solution through the Building Safety Bill.”

The government has already announced that portfolio landlords who own flats hit by the cladding scandal won’t be covered by the remediation fund; only those leaseholders who live in a property as their principal residence and accidental landlords – those who do not live in the property, but do not own any other residences – or who own only one other property are covered.

Gove added that another industry roundtable would meet at the end of March to finish discussions.