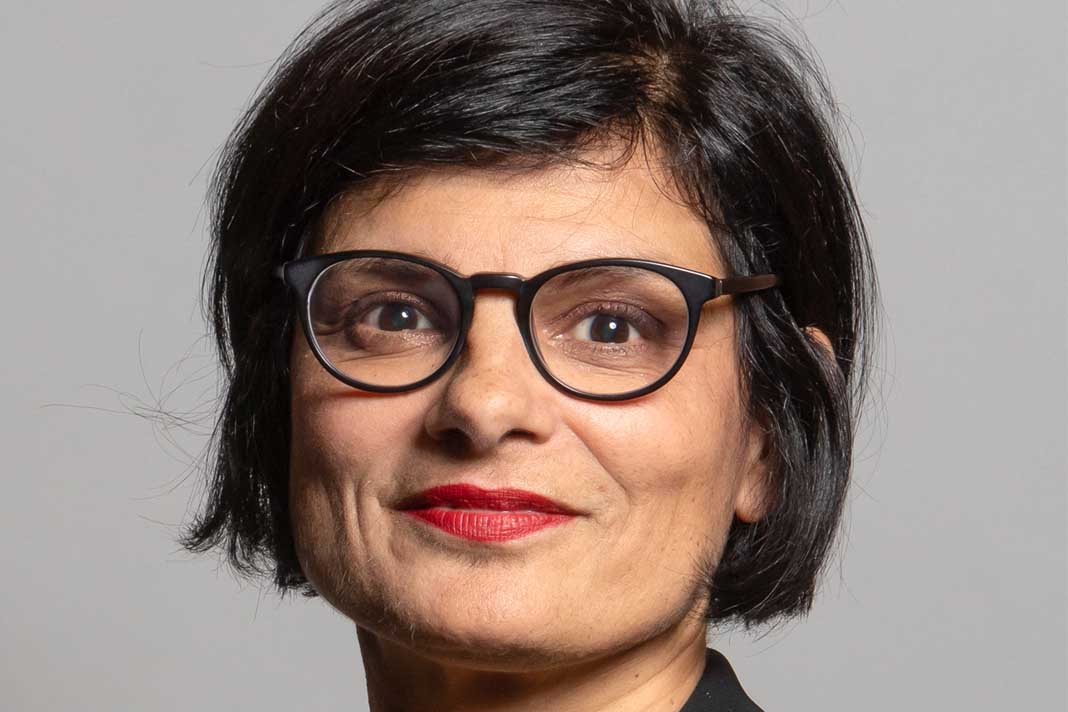 Labour has called for renters to be given up to two years to pay  back rent arrears built up during the Coronavirus crisis, citing research released last week that up to 1.7 million renters may lose their jobs during the pandemic.

The suggestion is part of a five-point plan to be presented to government to help protect the most vulnerable members of society as the expected post-lockdown recession begins to bite economically.

But the plan has prompted ire among many supporters, who accuse its new leader Keir Starmer of ‘backtracking’ on the party’s position and becoming a ‘landlord’s party’.

Labour’s shadow secretary of state for housing Thangam Debbonaire (pictured) said giving tenants more time to pay back rent arrears would be essential to stop an ‘unprecedented and devastating spike’ in homelessness and rough sleeping during the crisis.

“Current protections for people renting their homes are woefully inadequate,” she says.

“Unless the government acts now, many thousands of tenants will be at risk of losing their homes.”

Labour’s claims of a looming rental market catastrophe are based on a Shelter/YouGov poll published on 16th March among 498 tenants during the last week of March of which one in five said it was ‘likely’ that they could lose their jobs during the crisis.

This has then been used to estimate that 1.68 million renters could lose their jobs and face substantial rent arrears.

Polly Neate, chief executive at Shelter, said: “The government has rightly suspended evictions until June, so no one has to face homelessness in the middle of this pandemic. But millions of renters will be in dire straits further down the line without more government support.”