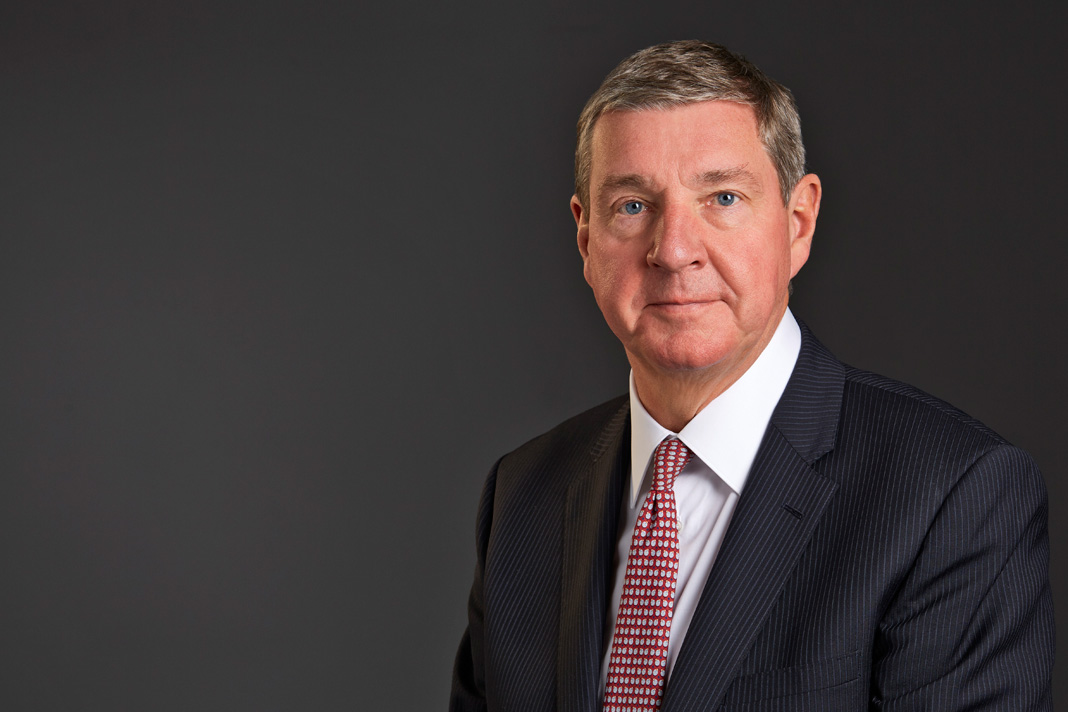 David Alexander says the March 11 budget should be used to encourage landlords to stay or enter the market, not leave it.

The Boris Johnson government’s first budget since the General Election is now less than seven weeks away and leading industry figure David Alexander has urged the Chancellor to give landlords a break as increasing numbers of them exit the market.
“With the final phase of George Osbornes’ policy of decreasing tax relief on borrowing coming into force on April 6th many landlords find themselves at a crossroads on whether to continue in the sector or leave,” says Alexander.

His company DJ Alexander is the largest estate agency of its kind in and around Edinburgh and has also launched a lettings platform, Apropos.

“This is occurring at a time when the need for the Private Rented Sector has never been greater and this demand will continue for decades to come which should mean this is a market to be encouraged as an integral part of the housing sector.”

Alexander suggests landlords across the UK should be encouraged to stay in the market, and new ones encouraged to enter with tax breaks and inducements.

“Governments always wishes to tax businesses to provide them with income but, at present, this appears to be detrimental to the long-term survival of the PRS,” he says.

“Given that almost two thirds (61%) of landlords earn less than £20,000 per annum this is not a group which deserves punitive taxation.”

“It should also be noted that the more punitive the financial regime for landlords the more likely higher costs need to be passed on to the tenant.”