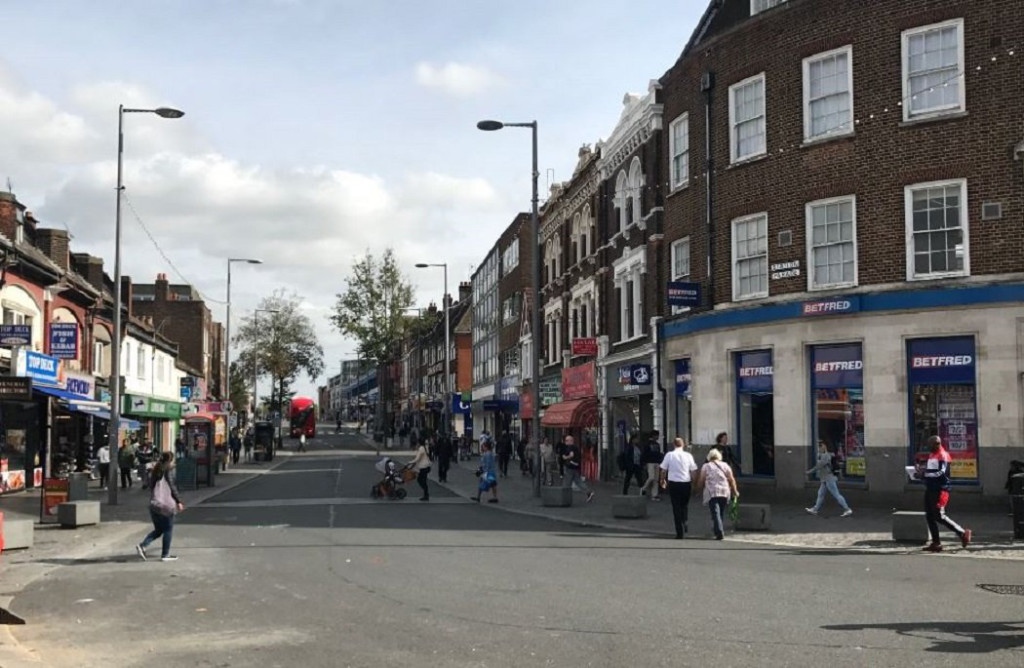 A rogue landlord jailed for forging documents to prevent enforcement action being taken over his three illegally converted HMOs has been ordered to pay £55,000.

Siddarth Mahajan of Milton Crescent, Ilford was convicted under the Proceeds of Crime Act at Snaresbrook Crown Court during a confiscation hearing where Barking and Dagenham Council recovered £30,000. The judge also ordered him to pay £25,000 in costs.

Mahajan was sentenced in February 2019 for converting a three-bedroom family home in Sherwood Gardens, Barking, into an HMO without planning permission. He’d bought the property in 2015 but falsely claimed it had been in use as an HMO for more than 10 years and was therefore immune from enforcement action. He produced a number of documents to support this claim including several tenancy agreements, a letter from an estate agent and a sworn affidavit which appeared to show that it had been an HMO since 2008.

The Special Investigations Team examined other properties owned by Mahajan in St Erkenwald Road and Ripple Road, Barking. He had also converted these family homes into HMOs without securing planning permission, and provided similar forged documents. Mahajan was found guilty of two counts of perverting the course of justice and three counts of using copies of forged documents, and sentenced to eight months for each offence, to run concurrently.

Councillor Margaret Mullane, cabinet member for enforcement and community safety, says: “I hope this serves as a stark warning to disreputable landlords that we will continue to come after them for their money even if they have been previously prosecuted.   “The council will not stand by and let our residents live in cramped properties that are harmful to their wellbeing.”