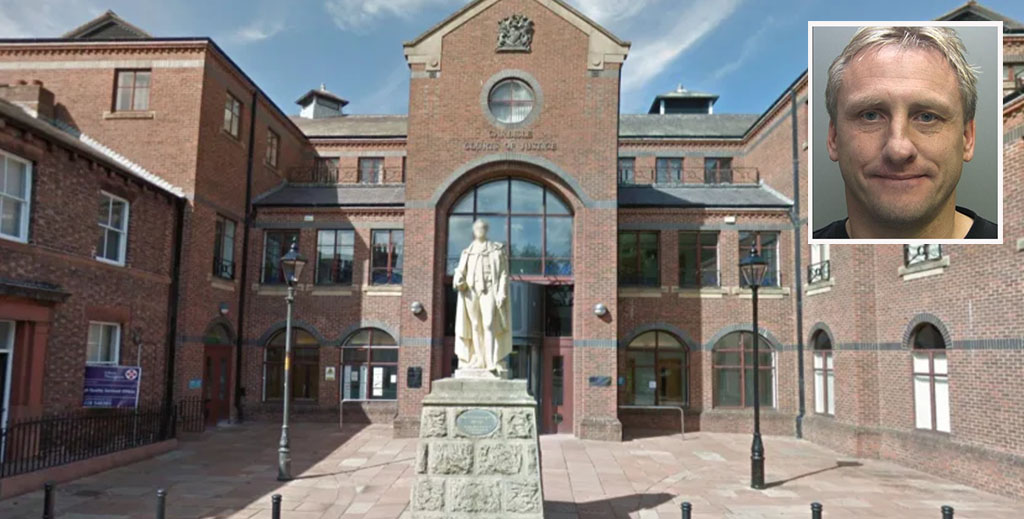 A conman who police believe used his ill-gotten gains to invest in a property portfolio faces having the homes confiscated via a Proceeds of Crime Act (POCA) court hearing.

Mark McCracken was convicted in 2019 of several high-value scams including masterminding a £600,000 ‘cash for crash’ insurance fraud scheme.

Faced with overwhelming evidence, at the time he pleaded guilty to 11 counts of money laundering and perverting the course of justice.

Prior to the this, when police raided properties linked to him, some £77,000 in cash was found along with evidence at his home within a secret cupboard that he had created fake identities.

To recover his proceeds of crime, McCracken now faces a three-day hearing during which police will highlight the scale of his frauds and its intention to use powers under the POCA to seize the properties.

These are believed to be in Wigton, Cockermouth, Maryport and Carlisle.

A spokesperson from Cumbria Police told LandlordZONE that it would be able to reveal whether the properties had been rented out once proceedings against McCracken are concluded, mostly likely in early December.

McCracken is expected to contest the attempt to confiscate his assets, local media reports.

POCA sets out the law in relation to the recovery of criminal assets with confiscation being the most commonly-used power.
This normally only occurs after a conviction has taken place and is designed to prevent criminals benefitting from their crimes and to act as a deterrent.