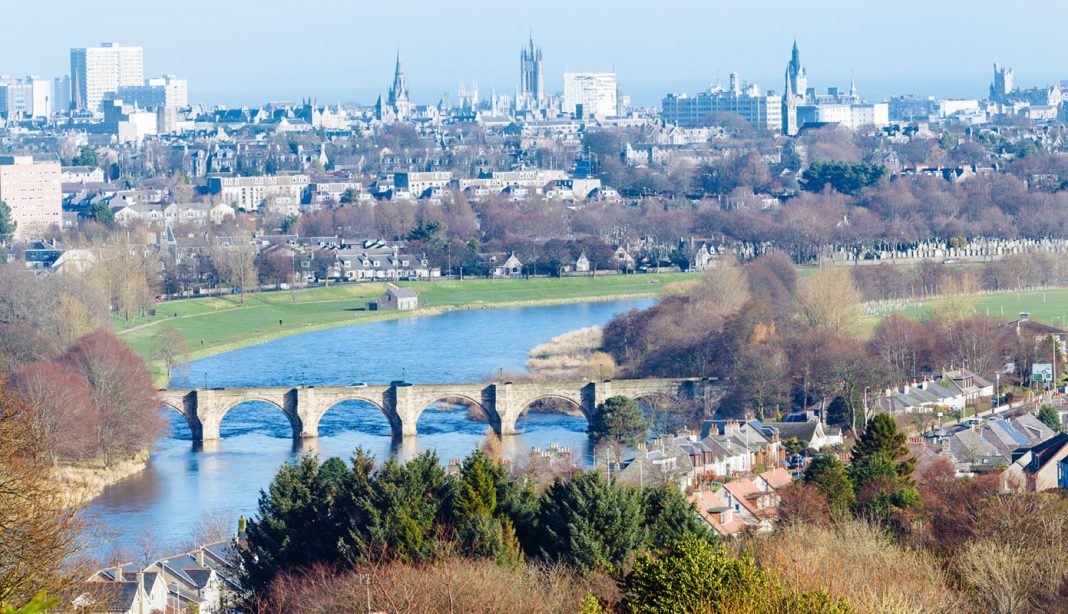 A Scottish Council is debating whether to introduce rents caps following new legislation introduced by the Scottish Parliament at Holyrood.

Landlords and property agents in Aberdeen are raising concerns over possible “government interference” in the local rental market if a rent cap is introduced into private lettings in the oil town of Aberdeen.

The Aberdeen Press and Journal report that the city council is to start monitoring private rent levels in the city, while the opposition SNP group in the city council have said there are new powers under the Private Housing (Tenancies) (Scotland) Act 2016 to introduce such a measure, in what are known as “rent pressure zones”.

If such a scheme were to be introduced, it would be the first time in the UK since the Rent Acts were superseded in 1989 that any form of rent control is introduced. Blamed for decimating the housing market in the 1950s and 60s, rent controls have been out of favour in the UK for nearly 30 years.

In introduced, the council would be in a position to “cap” any rises in private rents in certain areas of the city.

Given a transient population in Aberdeen, connected with the oil and gas industry, rents have always been higher than in other parts of Scotland, which some argue affect the city’s ability to attract certain public sector staff, who may be put off by the high rents. Supporters of the rent cap idea claim that other European countries have similar regulations.

But landlords have reacted with anger to the proposal, claiming that the housing shortage in the city is down to the council itself not building enough affordable homes. “Granite City” as it is affectionately known has had falling rental prices since the oil and gas industry downturn in 2014, falling around 28%.

Adrian Sangster, national leasing director at agents Aberdeen Considine, which acts or more than 2,000 landlords across Scotland, told The Press and Journal:

“Whilst for several years the headlines reported runaway rents in Aberdeen, in actual fact up until late 2012 the rate of increased rental levels in Aberdeen more or less mirrored that of the consumer price index (CPI), which could not have been considered excessive.

“It’s accepted from 2013 to early 2015 the rate of growth did far exceed CPI, however since then rental values have dropped considerably to pre-2007 levels.

“Aberdeen is now the perfect example of a market that self-corrected without the need for government interference.

“The bottom line is that the introduction of rent caps is the result of many years of failure by successive governments in dealing the provision of housing.”

David Melhuish director of the Scottish Property Federation said he found the potential cap to be “strange” and a “point of concern”.

“The act was introduced in order to curb large increases in rent. If the market is reducing rent itself without intervention then you have to question if the market is already responding and what the need for a rent pressure zone?”

Will Sense Prevail with Rent Controls?