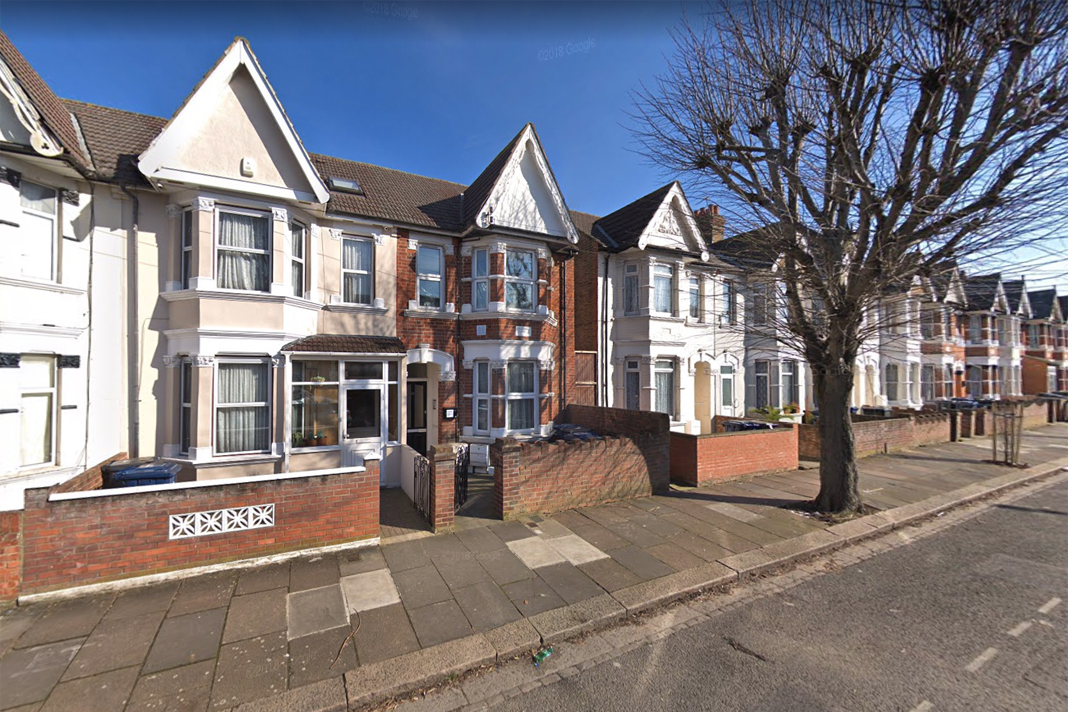 Agents and a landlord who showed callous disregard for their tenants’ safety have each been handed a maximum fine of £30,000 after a fatal fire at their unlicensed property.

Agents Narinder and Joginder Singh, their company Homeseekers Ltd and the landlord, failed to licence the property in Saxon Road, Southall, as an HMO.

Serious safety failings there led to the death of 17-year-old Nancy Kaur, who died from smoke inhalation during a fire in January 2019.

The property, built as a three-bedroom semi-detached house, but illegally converted into a five-bedroom HMO, was home to ten people at the time of the fire, including a family of five who were all sleeping in one room.

After the fire, Ealing council officers discovered the house lacked even basic fire safety measures, had no fire alarm or fire doors, smoke seals on the doors or emergency lighting.

This had caused smoke to spread rapidly through the house, affecting the tenants, including the teenager and her mother, who remains hospitalised. Two other children were also seriously injured but have since recovered.

Ealing Council says if the owner and agents had applied for the council license, it would have required them to immediately install basic fire safety measures such as smoke alarms.

The landlord decided to accept and pay his penalty but Homeseekers Ltd and the two agents, who are directors of the company, appealed. However, a residential property tribunal has upheld all three maximum penalties.


Councillor Joanna Camadoo-Rothwell, Ealing Council’s lead member for community safety and inclusion, says: “The harm that arose stemmed directly from the owner and agent’s failure to licence the property, which they deliberately avoided doing because they knew the house was unfit. The landlord and agents showed callous disregard for the safety of their tenants.”