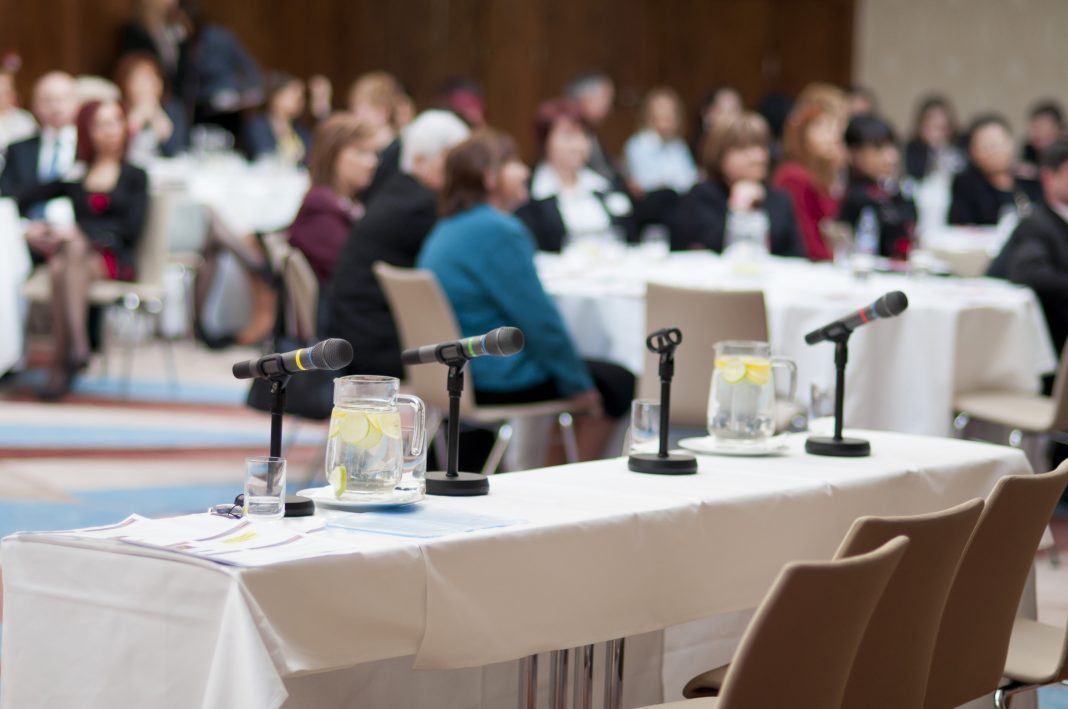 This is a final reminder to landlords and agents to have your say about the abolition of Section 21 in the private rented sector (PRS). This consultation seeks views on implementing the government’s decision to remove Section 21 of the Housing Act 1988 and improving section 8 eviction grounds.

The consultation closes at 11:45pm tomorrow, Saturday the 12th October 2019

It’s important that as many landlords and agents as possible makes their views known before the consultation exercise closes, because most people in the industry acknowledge that abolishing Section 21 without putting credible alternatives in place first would be highly damaging to the PRS.

Steve Bloomfield, Deputy Editor of Prospect Magazine, chaired a lively discussion in front of a packed room. While the model of regulation for landlords was heavily debated, there was agreement that improving the court process would be vital if the Government wants to avoid a dramatic reduction in supply within the sector.

Highlights of the discussion are available on YouTube here: https://www.youtube.com/watch?v=vJQJskmrW4s

Chris Norris of the NLA said:

“The biggest challenge we face as an organisation is the bad reputation of landlords. Central government has driven that acrimony, which has been less than helpful.”

On the same day as the panel, the NLA launched its report based on research commissioned from Capital Economics on the impact of the Government’s proposal, A new deal for renting? The unintended consequences of abolishing Section 21