Home News Fancy that! Only 3.9% of landlords volunteer to tell HMRC about unpaid... 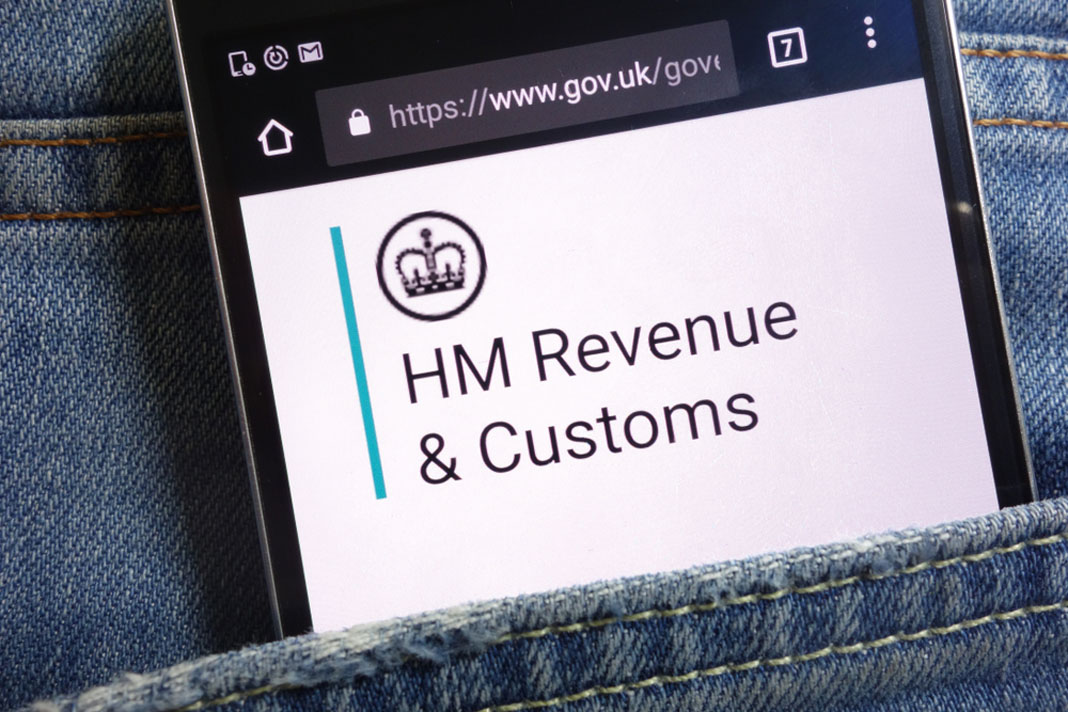 An HMRC campaign to encourage landlords to voluntarily disclose any tax they owe on their rental properties has only managed to recoup a small percentage of its original target.

But, via a freedom of information request, chartered accountant Saffery Champness has discovered that since then only 58,779 people – 3.9% – have made voluntarily disclosures to HMRC, despite a recent increase.

The amount of tax yield recorded by HMRC from these disclosures is £163m, or just under a third of the expected haul.

One of the campaign’s conditions is that once a taxpayer has informed HMRC of any previously undisclosed relevant income, gains, tax and duties, they have to make a formal offer to pay the full amount owed.

Saffery Champness partner Zena Hanks believes legislative changes may have unsettled landlords who were unsure of their new tax position.

She says: “The spike in the number of disclosures in 2018-19 may reflect the emerging threat of requirement to correct penalties, which began to be levied on undisclosed foreign property rental income as of 1st October 2018. It may also be a consequence of the property tax changes that have been introduced in recent years.”

Hanks adds: “The most common reason that was cited for disclosing to the campaign was taxpayer failure to notify HMRC of liabilities in the first place, which is likely a reflection of the fact that many of these landlords may have been unaware that they owed anything at all.”