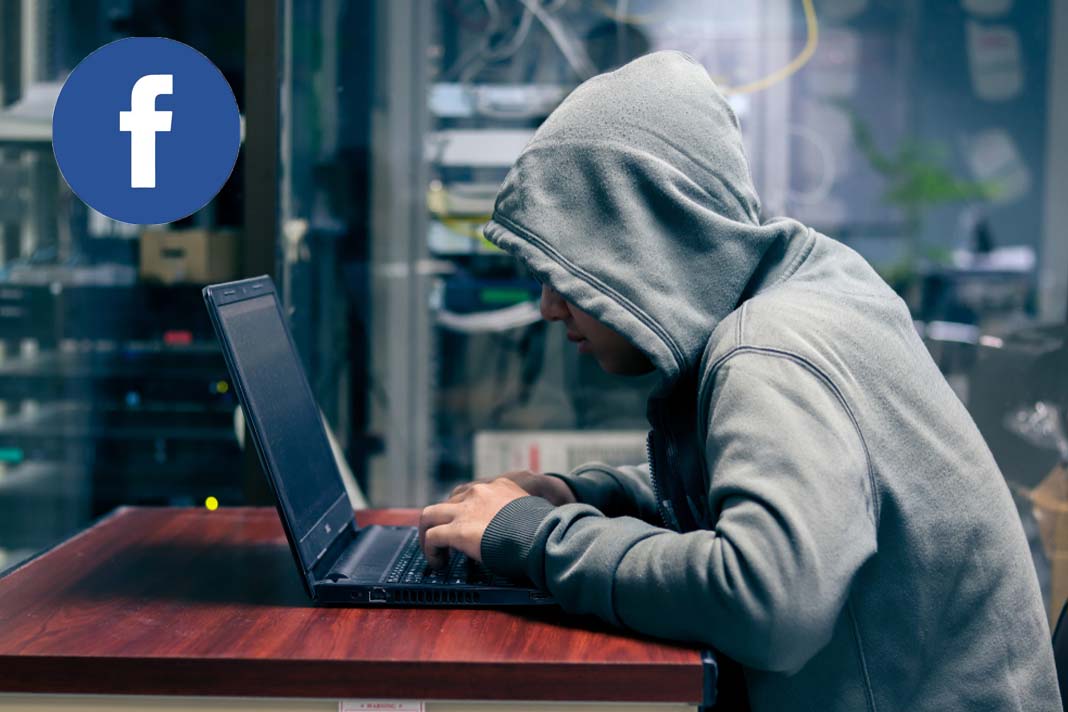 Administrator warns that people posing as landlords will not be admitted amid worries that activists are deliberately attempting to portray landlords as uncaring and callous within discussion forums.

A landlord forum on Facebook has been forced to issue a warning to its 6,000 followers after ‘hundreds’ of new tenants suddenly joined, many posing as fake landlords and posting rude or misleading messages.

The group’s administrators were particularly worried by one, registered as ‘Timbo Tort’, who posed as a landlord who was in dispute with their tenant, complaining that a rent reduction of 20% had been requested. The person claimed to have rifled through the tenant’s bins to ascertain the ‘truth of the claim’.

“Yesterday my tenant sent me a message to say that he had been furloughed and that he was only going to pay 80% of the rent – where do I get the other 20%?” they said.

These posts were then captured via screen shot by several people on Twitter, saying: “UK landlords continuing to be perfectly normal and compassionate human beings again, I see.”

The Timbo Tort profile on Facebook has since been deleted after several other users within the Facebook landlord group questioned the person’s claims and identity.

Following the surge in ‘fake landlords’, the Facebook site’s administrator issued the following warning, worried that the new members were part of a concerted attempt to portray landlords in a bad light during the crisis.

“Please note this is a landlords group. Only for landlords. If you are not a landlord then please leave,” it says.

There are groups everywhere for tenants. I have seen rude posts aimed at landlords and have had hundreds of applications to join the group from those we know are not landlords but claim they are. They will not be admitted.