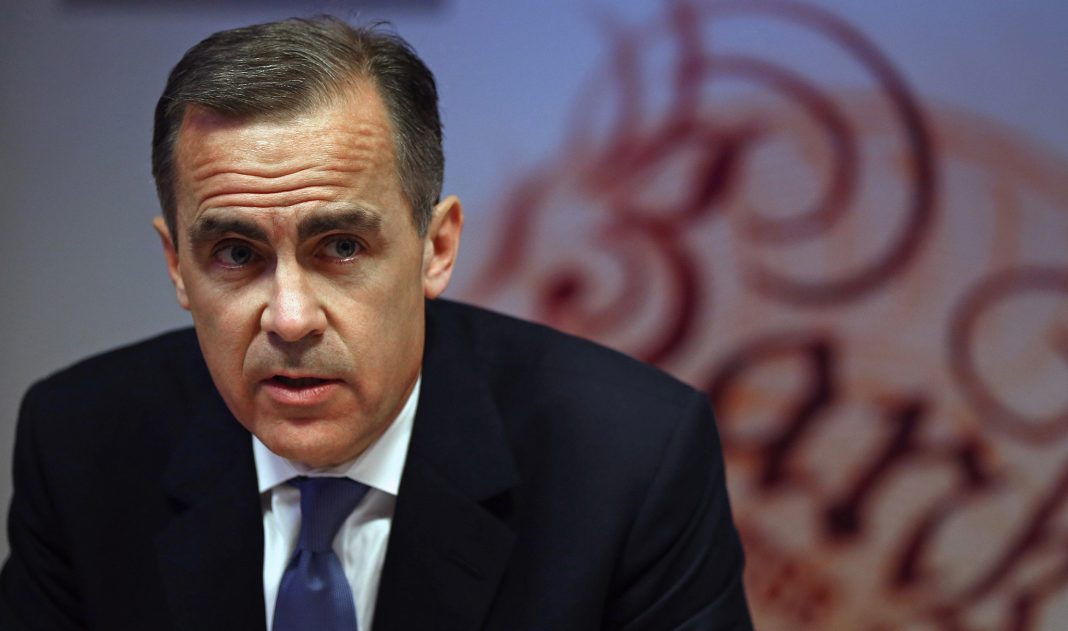 The expected rise, the first time in 10 years, was announce this morning by the Bank of England BoE) following its Monetary Policy Committee (MPC) meet.

Following plenty of hints and much speculation in the press recently about the rise, which is now announced, a move from the current 0.25pc to 0.5pc.

The UK economy is not particularly strong but there are some signs of growth, albeit marginal, with a 0.4pc GDP third quarter rise, an improvement over the previous two quarters of 0.3% each.

The main reason for this rise, is to stave off rising inflation, but with the stock market at record valuations, and consumer credit still worryingly high, there are fears that the Bank now has little in the way of “ammunition” to fight off another severe downturn.

Slashing interest rates has been the natural response to a downturn, but with these rates at or near zero there is not a lot the Bank can do there. This small rise therefore could at least give the Bank a little leeway in this regard, should the worst happen.

More Quantitative Easing is still a possibility, but more debt and asset price inflation (houses in particular) and more damage to savers and pension funds, despite its mini-boost effect, is far from a desirable move.

Philip Hammond, the Chancellor, is now on record as saying he wants to eliminate the deficit slowly by the middle of the 2020s, though some experts have said that he has room to spend up to an extra £10bn in the budget and still meet his deficit reduction, targets. However, other demands from pressure groups such as public sector workers may yet mean that balancing the budget and reducing overall national debt could be pushed back even further.

Meanwhile, UK house prices grew by 0.2pc between September and October, according to the Nationwide, and annually prices year-t-date to October increased by 2.5pc, up from 2.3pc in September. This takes the average property price in Britain to £211,085, exceeding expectations, but still a flat market compared to last year’s comparable figure for October of 4.6pc.

With the average house price to earnings ratio at around 7 times, any rise in interest rates will no doubt hit demand for property if the MPC raise rates today. Relatively low mortgage rates even after a small rise, and full employment, will help, but inflation coupled with falling real wages put pressure on household incomes, and this will likely put off potential first-time buyers.

Rate rise most likely on hold