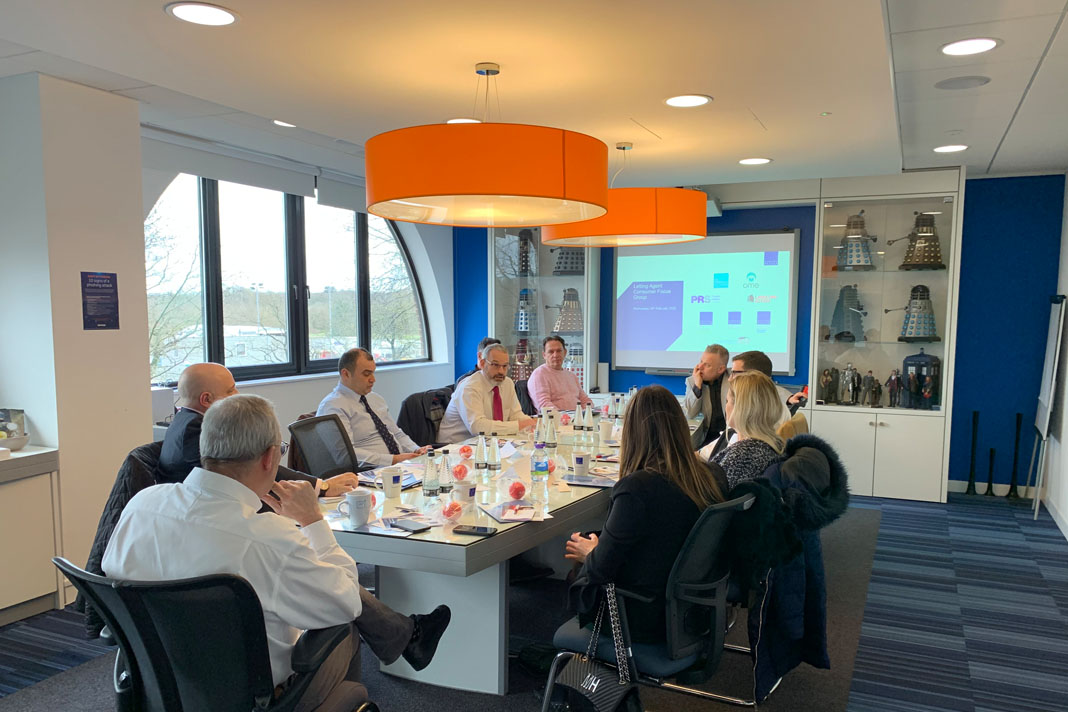 Letting agents gather to tell LandlordZONE why the fees ban is, as predicted, pushing up rents as one agent reveals losing £270,000 since act became law.

Government ministers who last year rejected landlord and letting agent claims that the tenant fees ban would simply force up rents should have been at a gathering at the LandlordZONE offices last week.

We invited ten letting agents to take their business pulses, and many were candid about out how much they had lost following the ban, which went live in England on June 1st last year, and how the money was being recouped.

Many said they had experienced lower revenues including a single-branch agent who had lost between £25,000 and £30,000 since the fees ban became law, while a large multi-branch agency had lost £270,000.

Only one agency said they had increased their fees to landlords to make up the shortfall; the rest said they had either agreed with them to raise rents and/or cut their business costs.

The agents also revealed how much they charge landlords, ranging from 5% to 10% for let only, while three charged 5% for fully managed and two charged 13%.

Several said doing business was getting more difficult as landlords and the law required them to do more and more work, while their fees remained static.

The fees ban is also bad news for renters with pets, the agents said. Now that the rental deposit cannot be larger than five weeks’ rent, the traditional ‘pet deposit’ many animal-loving tenants paid in the past is no longer legal.

“I am more wary of pets now because, if they do cause damage to a property, then the new capped deposit won’t be enough to cover the cost of repairing the damage,” said one agent.

Find out more about the tenant fees ban.