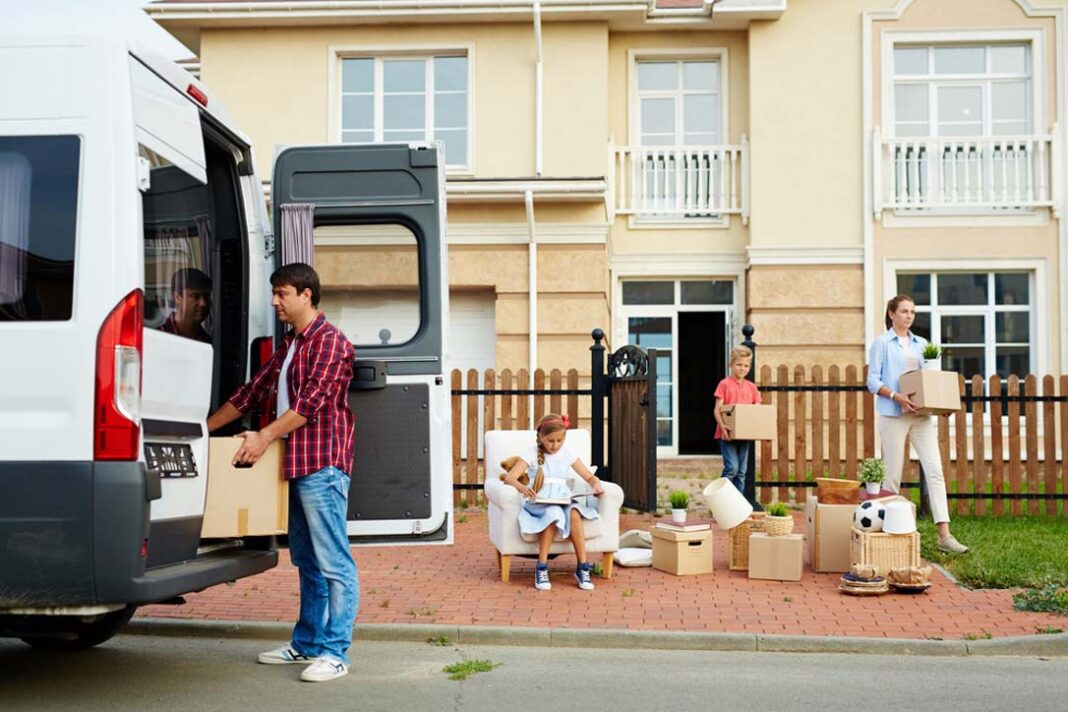 A new report due out next week promises to blow the lid off illegal evictions in the private rented sector.

‘A Journey through the Shadow PRS’ identifies common scams used by criminal landlords and letting agents to exploit the unwary, but says it’s difficult to gauge the exact scale of the problem because so many suffering tenants aren’t always on the radar.

The report says the Ministry of Justice doesn’t record the number of landlords prosecuted for illegal evictions while the police don’t record call-outs to them.

The housing charity believes that harassment, trespass to goods, disconnecting a renter’s utilities, and refusing to give tenancy agreements or receipts for rent are usually connected to the eviction and often go on at the same time.

“Criminal landlord activity is often deliberate, systematic, organized and calculated from the outset,” he says.

“People hiding their income from HMRC have no compunction about also charging rent inclusive of bills while using stolen electricity meters or cramming four people into one bedroom with no fire precautions.

“For them, the rental business is a simple equation of how much cash income you can squeeze out of one property with minimal outlay and how to get rid of people and evidence if anyone from officialdom comes knocking.”

The report, to be launched on 2nd September, makes recommendations for urgent changes to the law, policy, and practice.

Those wishing to watch its launch event can register online.

As LandlordZONE reported earlier this week, a leading landlord revealed that he believes desperate landlords are turning to illegal evictions in greater numbers following the evictions ban.