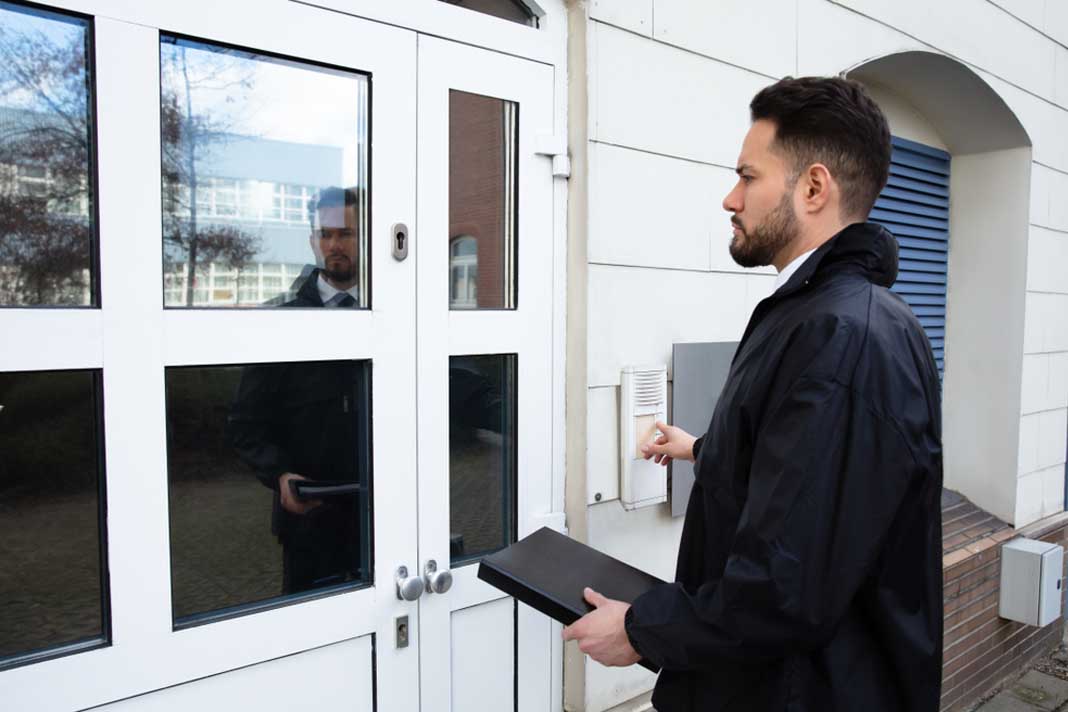 Belvoir says it has seen rental arrears increase from 2% to 5% of its tenants since the pandemic struck and that it believes this accurately reflects the wider market.

One of the largest letting agencies in the UK has reported this morning that just 5% of its tenants are in rent arrears, an increase of just 3% on top of its usual rate of 2%.

Belvoir, which has 165 branches across the UK and manages some 30,000 properties on behalf of landlords, says the modest increase in arrears is much less than it had expected during the first eight weeks of the Coronavirus crisis.

Its CEO Dorian Gonsalves tells LandlordZONE that he’s confident that his company’s figures are accurate because his branches cover a wide range of different housing markets around the UK, and also tenant incomes.

“There are a whole bunch of reasons why our rent arrears level is relatively low,” says Gonsalves.

He says Belvoir’s robust approach to referencing in the past is bearing fruit now, but also that – because his company’s property management operation didn’t shut up shop during the home moving lockdown – it has been able to keep in touch with tenants and landlords and sort out problems.

Gonsalves also suggests that because Belvoir is strongest outside of London, where the average monthly rent per property is £800, this means its tenant are less under pressure than in the capital, where the average is closer to £1,500 a month.

“For example, if you’re earning £1,600 a month from the furlough scheme then in the provinces paying £800 a month isn’t a stretch and that’s why I think our arrears rate has stayed low,” he adds.